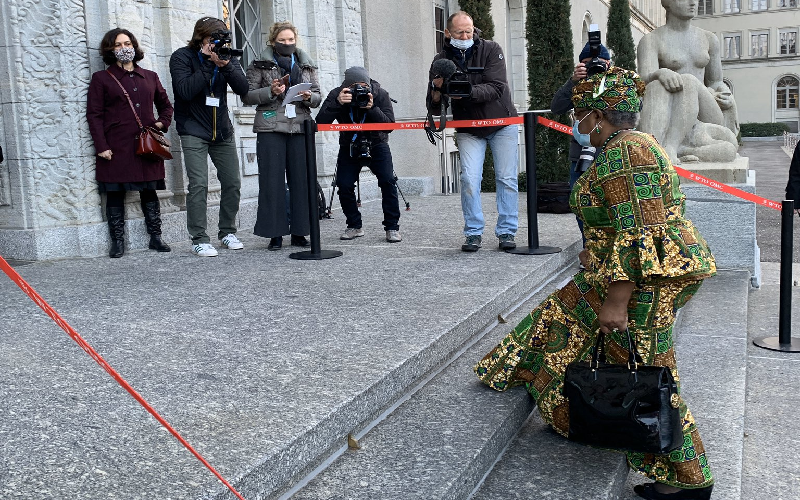 Former Minister of Finance in Nigeria, Ngozi Okonjo-Iweala, on Monday, resumed as the Director-General of the World Trade Organization.

Okonjo-Iweala while speaking on her resumption into office on Monday said she is set to hit the ground as the first woman and first African to lead the WTO.

She said, “I am coming into one of the most important institutions in the world and we have a lot of work to do.”

The former minister added, “The WTO is too important to allow it to be slowed down, paralysed and moribund.” she told Nigeria News a day after her nomination last month.

The former Minister of finance was appointed after Brazilian career diplomat, Roberto Azevedo last August resigned, a year ahead of schedule.

Okonjo-Iweala who had spent 25 years at the World Bank was finally anointed by the WTO’s 164 members on February 15.

She is expected to address the global economic crisis at the WTO.