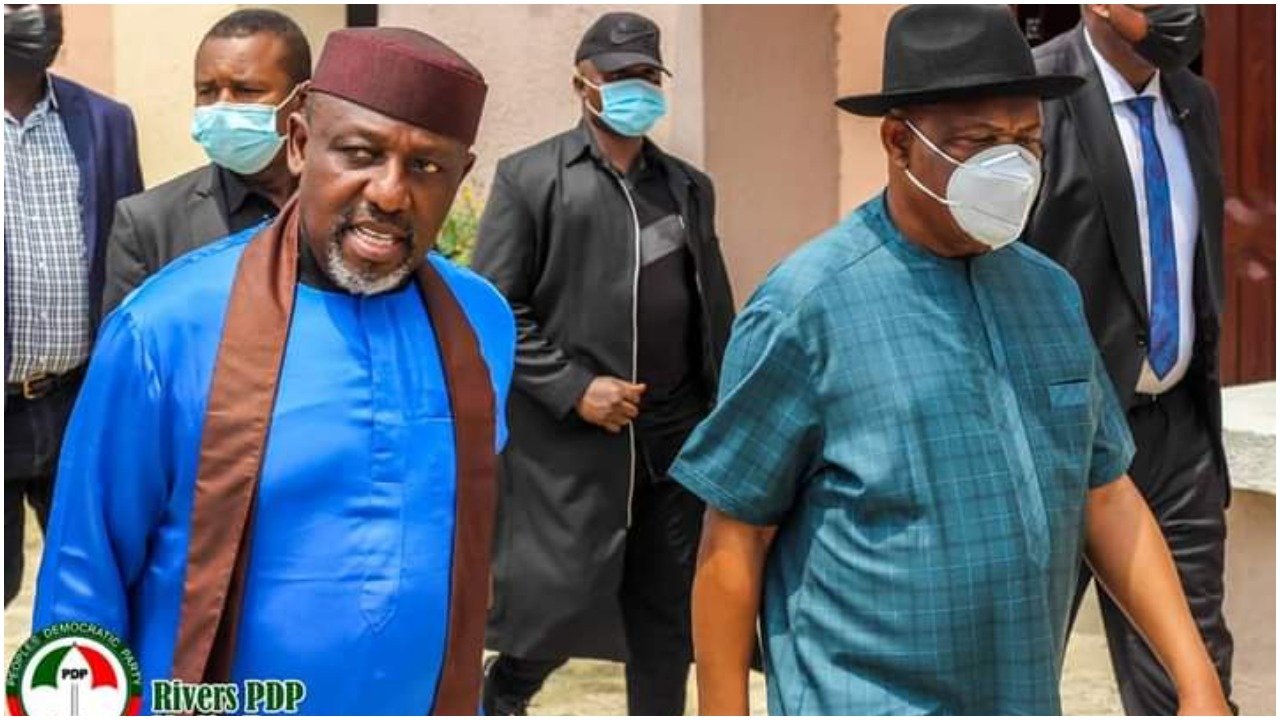 Former Governor of Imo State and the lawmaker representing Imo West in the senate, Rochas Okorocha, may be planning to dump the All Progressives Congress as he visits the Rivers State Governor for the second time in one month.

Okorocha in his first visit to the Rivers State commissioned a project which was put in place by the state Governor.

It was gathered that his second visit to the state was to commiserate with Governor Wike over the demise of his uncle.

Wike had the company of several political leaders over the weekend for the funeral of his late uncle, Chief Charles Aleruchi Ihunwo Wike.

The deceased was until his demise, the Eze Epara Kwurume Chukwuokahia Obasinwo IV of Rumuepirikom Clan in Apara kingdom of Obio-Akpor Local Government Area of Rivers State.

There are speculations that Okorocha could be on his way to the main opposition party as his place in the ruling party cannot be guaranteed.

Recall that the Governor of Edo State, Godwin Obaseki, visited Wike while planning to dump the APC which had disqualified him from contesting in the state governorship election for the PDP.

Obaseki a few days later joined the PDP, the platform which gave him victory in the electoral process. 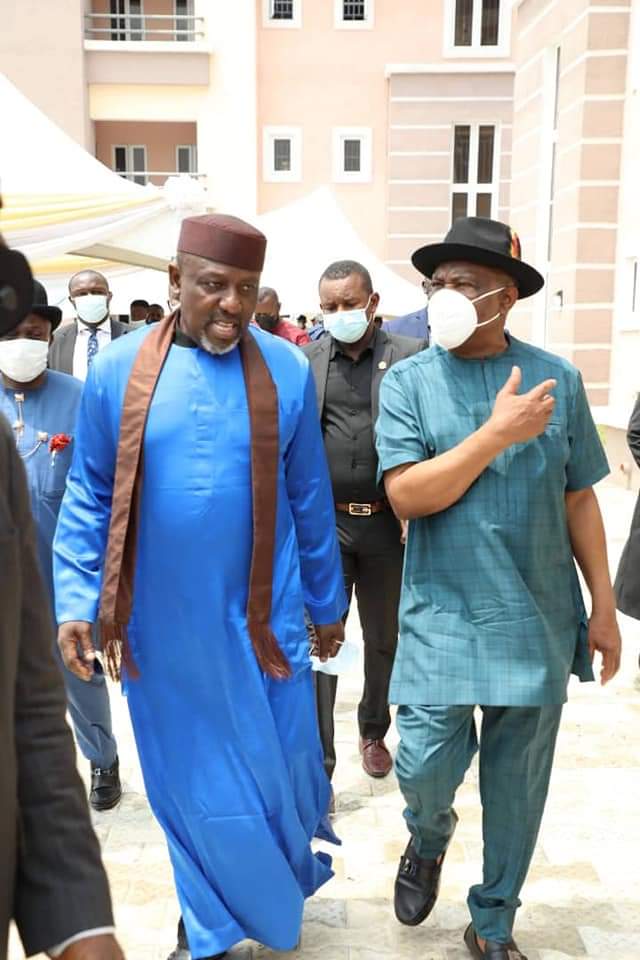