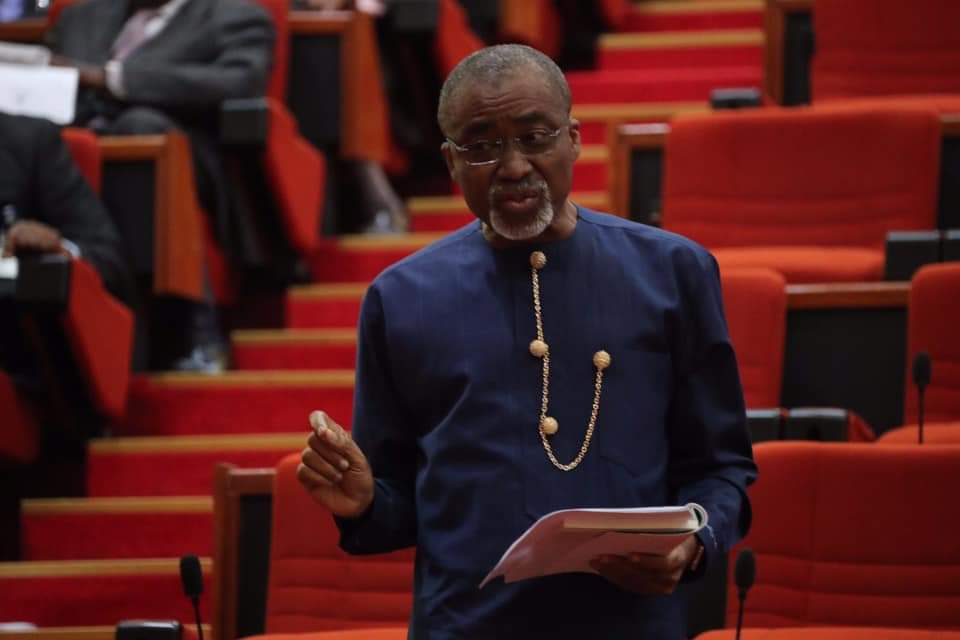 The Senate Minority Leader, Enyinnaya Abaribe, has been called on by the All Progressives Congress to apologise for ‘criticising’ Governor Yahaya Bello of Kogi State.

The deputy spokesman of the ruling party, Yekini Nabena, in a statement released on Monday, said, “legal action” will be instituted against the senator if he failed to publicly apologise to Bello, saying that his utterances against the governor were “false, irresponsible and malicious.”

Nabena stated this while reacting to the statement released by the Peoples Democratic Party calling on the lawmaker representing Kogi West Senatorial district, Smart Adeyemi, to retract his comment and apologise to Governor Okezie Ikpeazu of Abia State.

APC said it recorded through a video in circulation that Senator Abaribe made some false verbal attacks “discrediting governor Yahaya Bello before Senator Smart Adeyemi replied him.

“How the PDP has conveniently edited this fact from the sequence of events is unbecoming, but characteristic of the party’s modus operandi.”

“Indeed, if there is an apology to be tendered, it should be by Senator Abaribe who must retract every statement in the video currently trending, disparaging the achievement and the person of Governor Bello,” the APC said.

Naija News had earlier reported that there was drama in the Senate last week when senator Adeyemi, stated that the Abia State is ruled by drunkards.

The two senators were at loggerheads when a motion on the urgent need for the restoration and revalidation of the Safe School Initiative was debated.