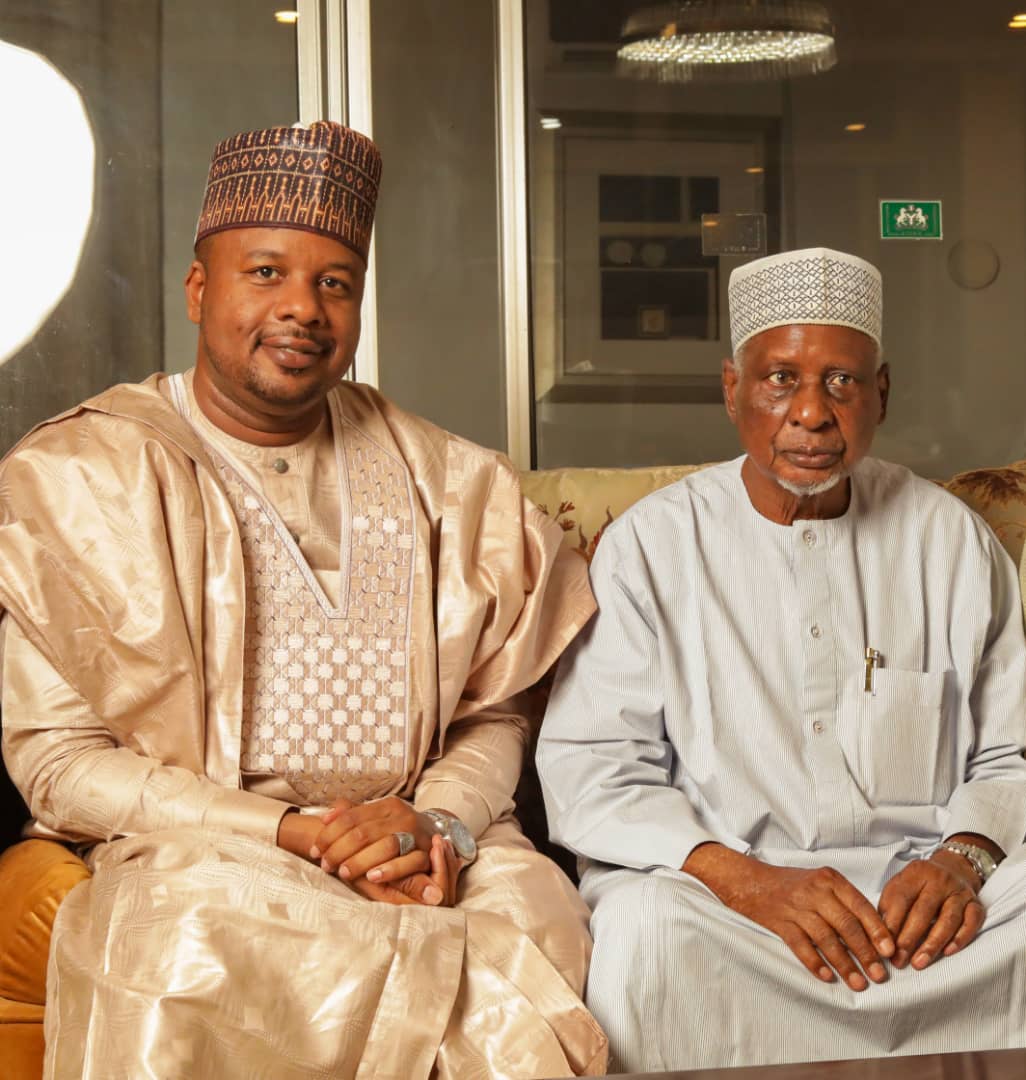 The father of Salihu Tanko-Yakasai, Alhaji Tanko Yakasai has confirmed the arrest of his son by operatives of the Department of State Services (DSS).

The younger Tanko-Yakasai is one of the media aides to Kano State Governor, Abdullahi Umar Ganduje.

As earlier reported by Naija News, the media aide to Governor Ganduje had called on President Muhammadu Buhari to address the activities of bandits in the country or resign.

He noted that the government has failed in its responsibilities following the repeated abduction of students in Nigerian schools.

Tanko-Yakasai further stated that the ruling All Progressives Congress has failed Nigerians.

Confirming the arrest, the elder Tanko-Yakasai who is the father of the arrested media aide told Punch on Saturday that his son was picked up on Friday on his way to a barbing saloon in Kano, the state capital.

While confirming his son’s arrest, the father added that he is not sure if they have moved him out of Kano State or if he is still within Kano.

“Yes, Salihu is with the security operatives since yesterday (Friday). He was arrested on his way to a barbing saloon. But I cannot confirm to you whether he is here in Kano or somewhere else,” the elder Yakasai said.

Meanwhile, the kidnapped students and staff of the Government Science College in Kagara, Niger State have been released by their abductors.