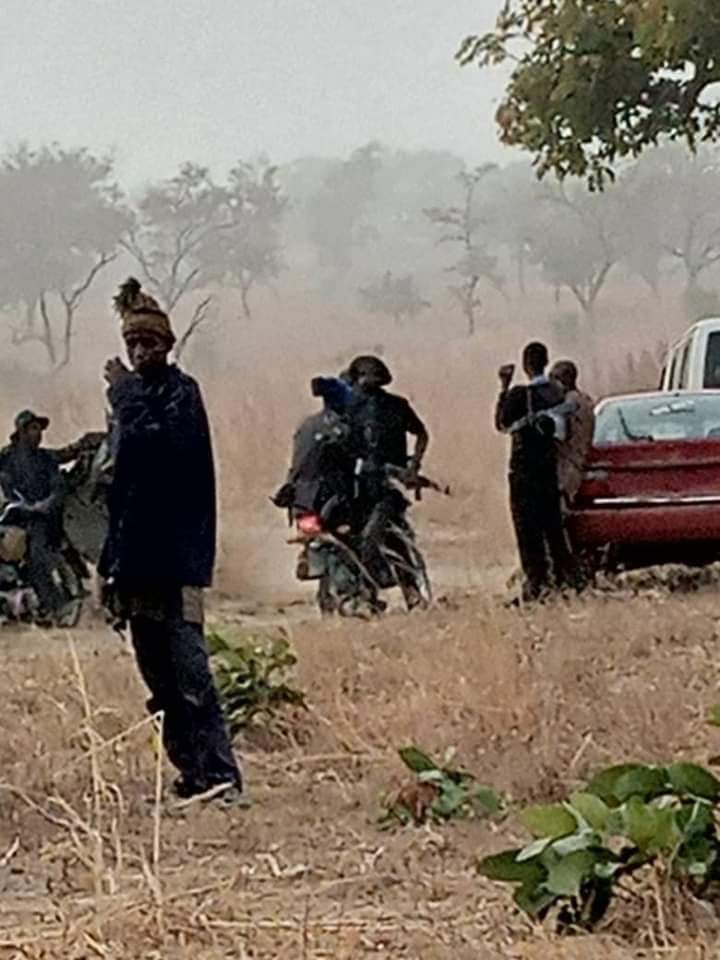 Naija News had earlier reported that the kidnapped students and staff of the Government Science College in Kagara, Niger State were on Saturday morning released by their abductors.

It was reported that the students and the staff were released from a location close to where the fifty-three abductees were released a week ago.

Sources from Kagara told Daily Trust that the armed bandits were said to have first struck at Gidan Adamu, near Yakila, headquarters of Gunna district.

The district head of Yakila, who was kidnapped many weeks ago, has remained in captivity till date.

The source said the bandits attacked another village called Gidan Wamban Karaku and abducted seven women, two of whom are nursing mothers.

They also rustled a large number of cows and headed to Madaka district, where they kidnapped the Imam of Rubo village.

As at the time of this report, the deceased victims were being buried.

A security source stated that in Karako village, many cows were also rustled.

In Ngwa Adamu, one person was killed while many were abducted.