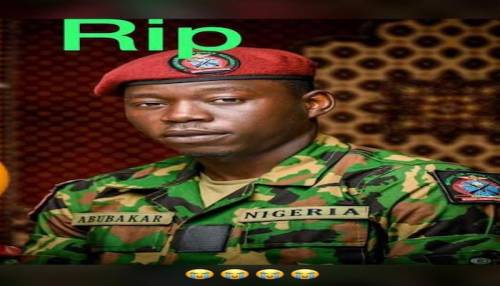 The former lawmaker representing Kaduna Central Senatorial District, Shehu Sani, on Thursday condemned the government for not sending a condolence message to the family of one of the seven Nigerian Air Force Officers Killed by bandits.

The former lawmaker further stated that the family of the deceased have not received a condolence visit from any government official and no condolence message had been forwarded to the family.

Sani in a post on Twitter, “Abubakar was one of the seven airforce officers ambushed by bandits and killed along Kaduna Birnin Gwari road. No condolence visit by any elected or appointed government official, no delegation sent, no message of condolence to his family and he died defending us.”

Naija News had earlier reported that the funeral of the seven Nigerian Air Force officers who died in the Sunday air crash was held at the National Cemetery, Lugbe, Airport Road, Abuja on Thursday.

The men died in the Beechcraft King Air B350i which crashed a short distance from the Nnamdi Azikiwe International Airport, Abuja, after reporting engine failure.