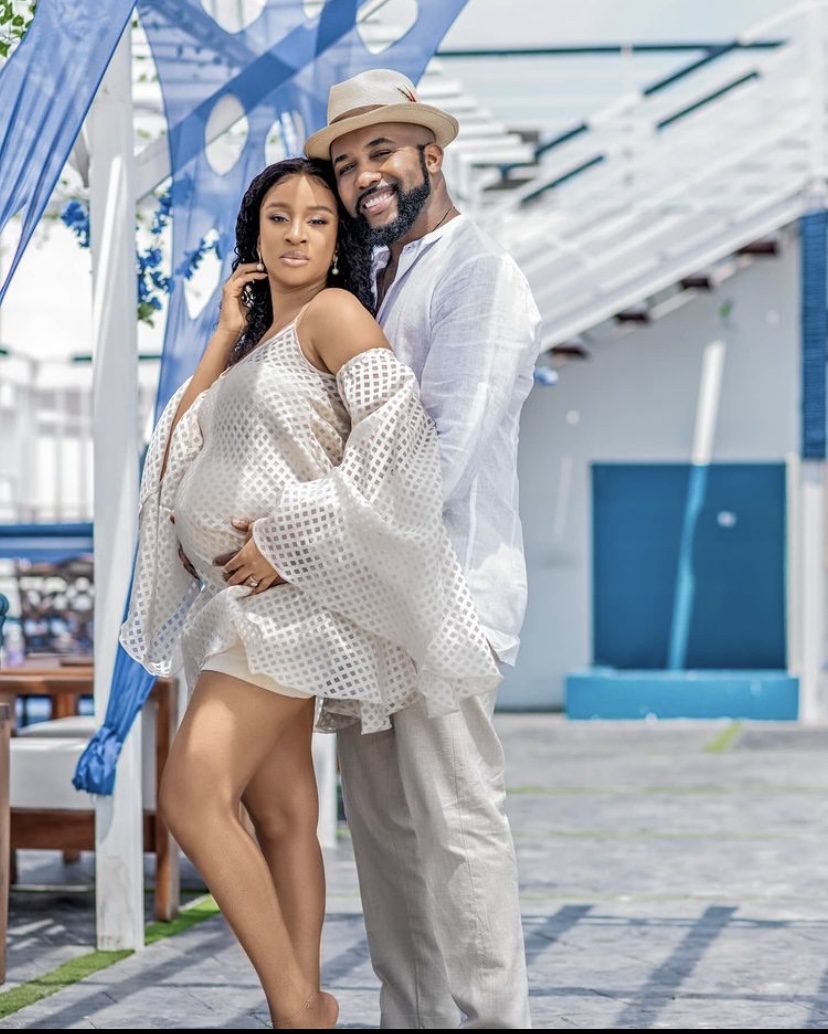 Celebrity couple, Banky W and Adesua Etomi are now proud parents as they have announced the birth of their first child, a baby boy.

The arrival of the baby was announced by the mother in an Instagram post on Monday where she also shared pictures of her maternity shoot.

According to what she wrote, the couple welcomed their baby about four weeks ago which means they were able to successfully keep the pregnancy and the birth away from the probing eyes of the media.

The actress wrote: “You have a track record of keeping your word. Ọlọrun agbaye o, you are mighty”.

“4 weeks ago I received the best birthday gift ever. Our Son. 1+1=3 ??? #Godisforeverthegreatest #mamaZ

Naija News recalls the couple got married in 2017 in what qualifies as one of the biggest celebrity weddings.

See the photos she shared below. 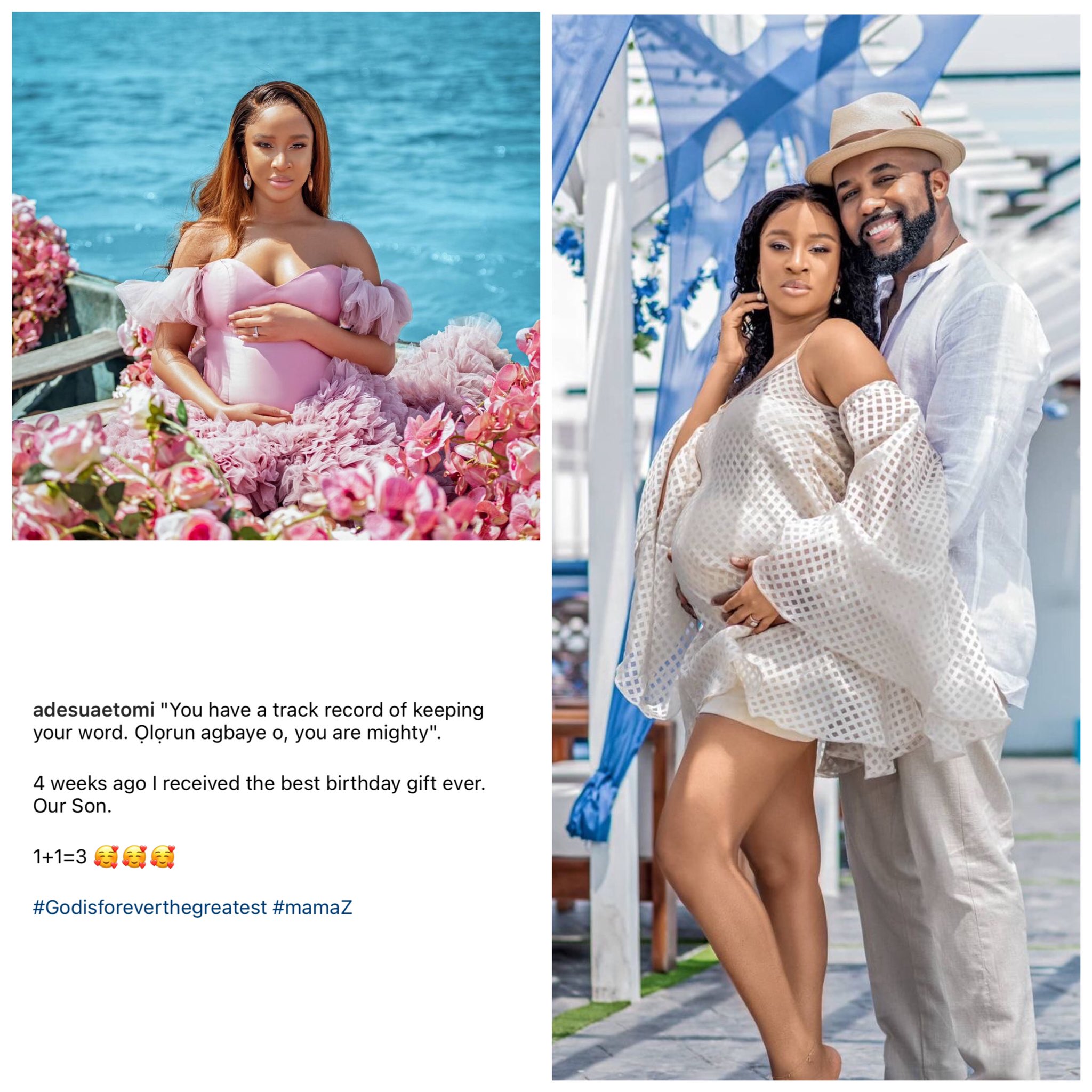 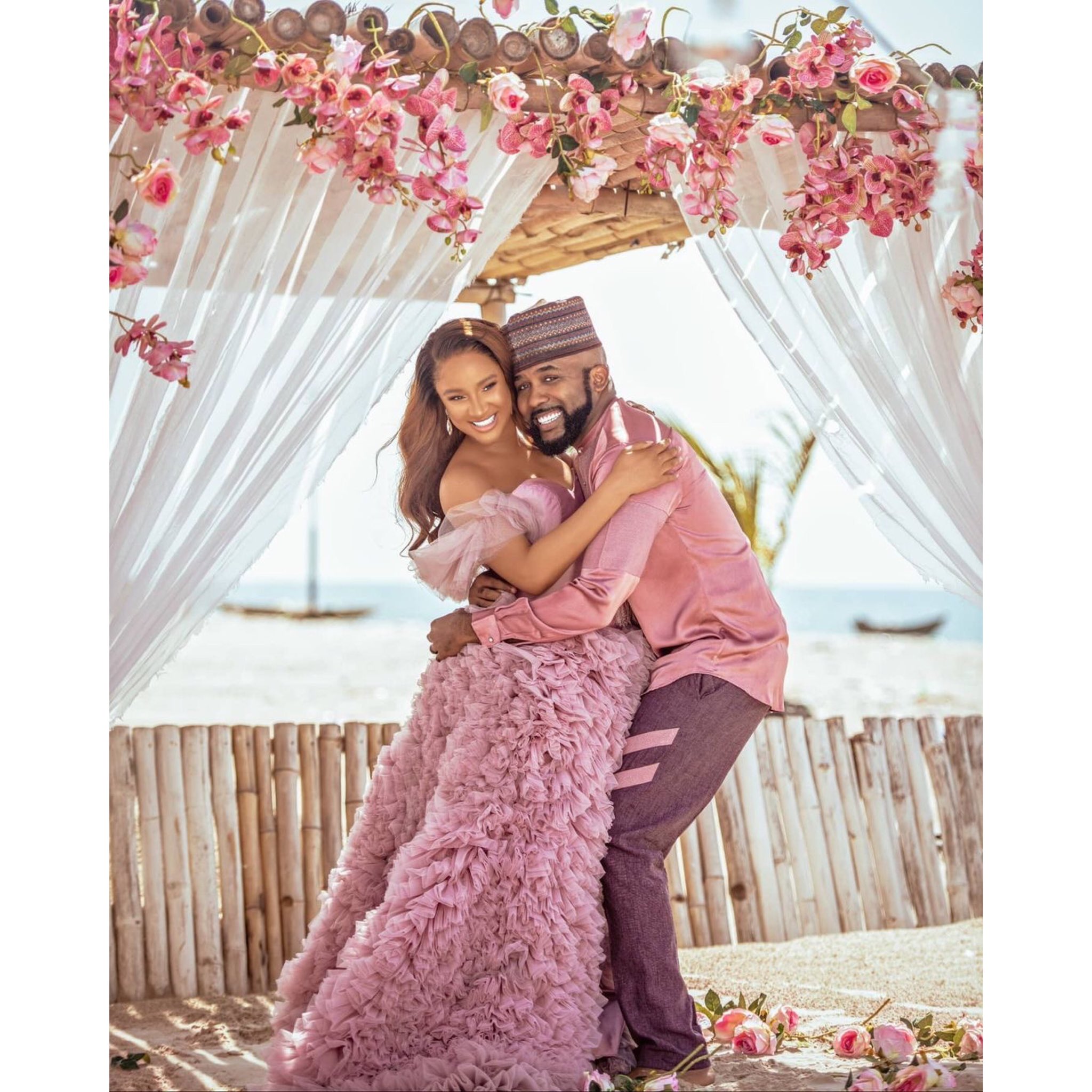 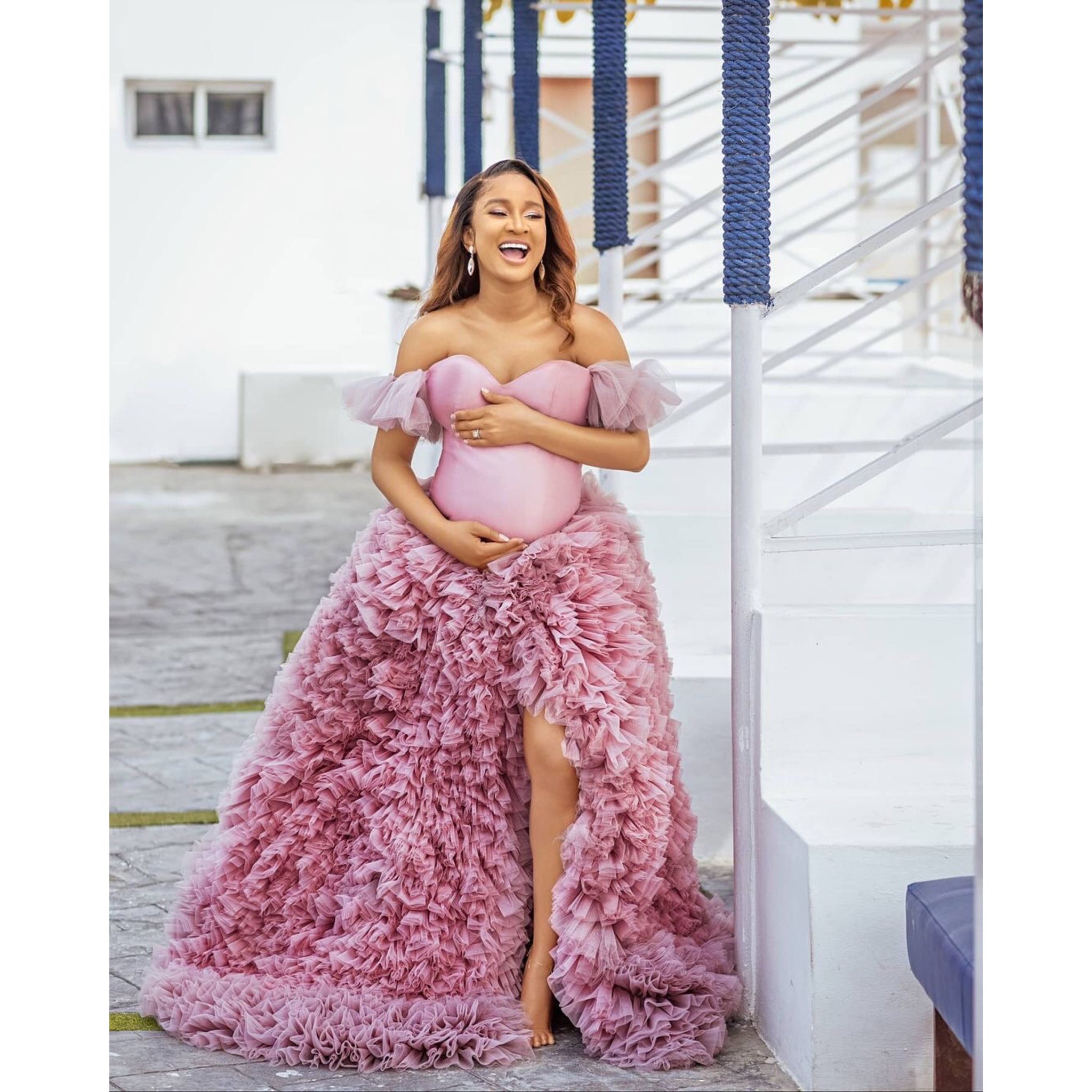 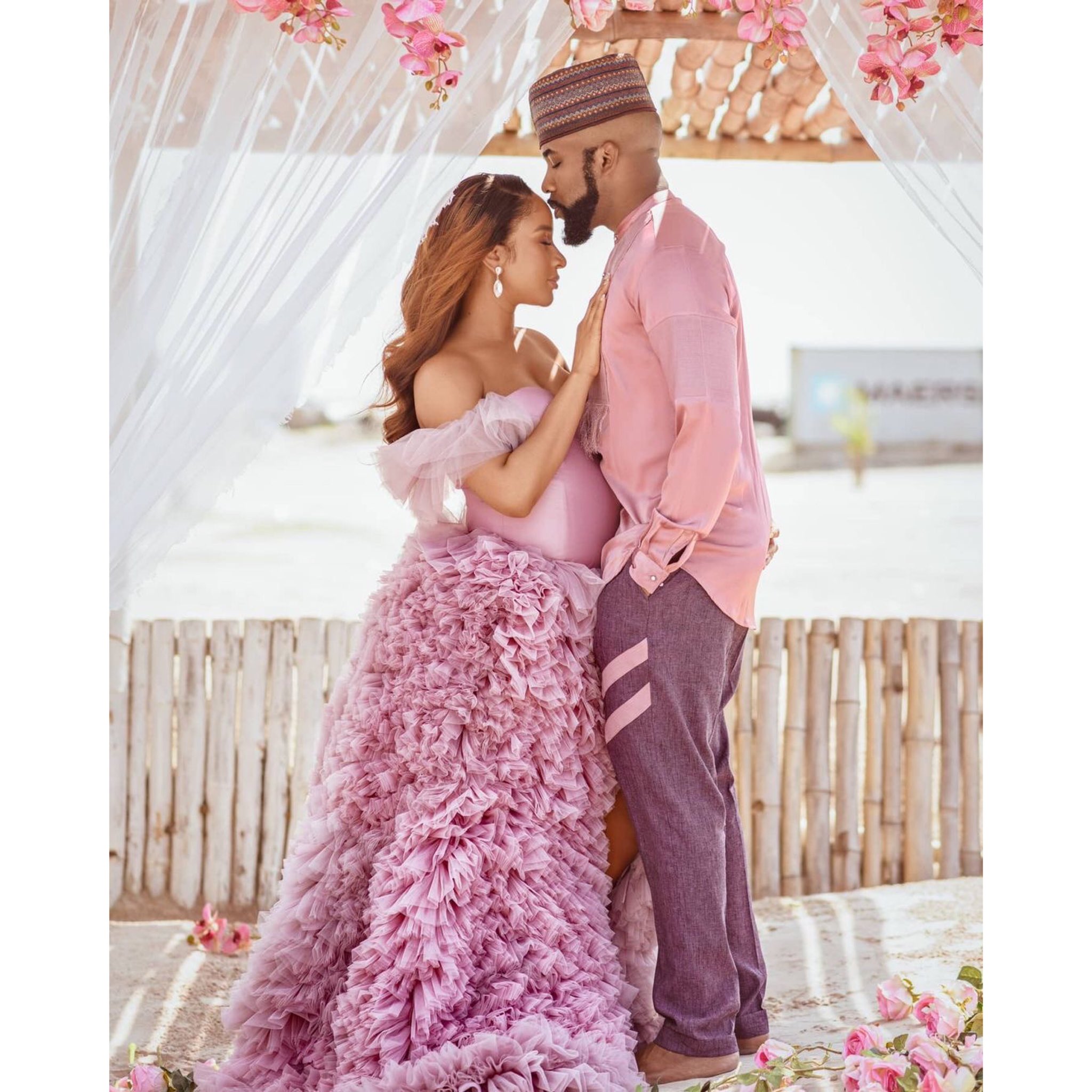 Meanwhile, the ex-girlfriend of dancehall musician, Shatta Wale, Shatta Michy, has lamented that she wasted her youthful age with the singer.

Michy while speaking during an interview on the United Showbiz show on UTV, said she would have achieved a lot if she had put effort into other things.

She, however, disclosed that it was difficult breaking up with him, but everything was supposed to happen and she had learnt her lessons with men.

Michy said, “I look so good without Shatta Wale because if I had been monitoring him the time I would [have] put in it wouldn’t have made me look this good because I have a lot to do.”

“When we make mistakes in life we must move from them and make conscious efforts not to go back to them. I don’t think being with him was a mistake because we were making history without making [much] effort.”

“I wouldn’t say it was a mistake, but a waste of my youth. I’m 27 now; not a child anymore. It was difficult breaking up with him. Everything was supposed to happen, but I have learnt my lessons with men, friends and [I] appreciate the presence of my son in my life.”