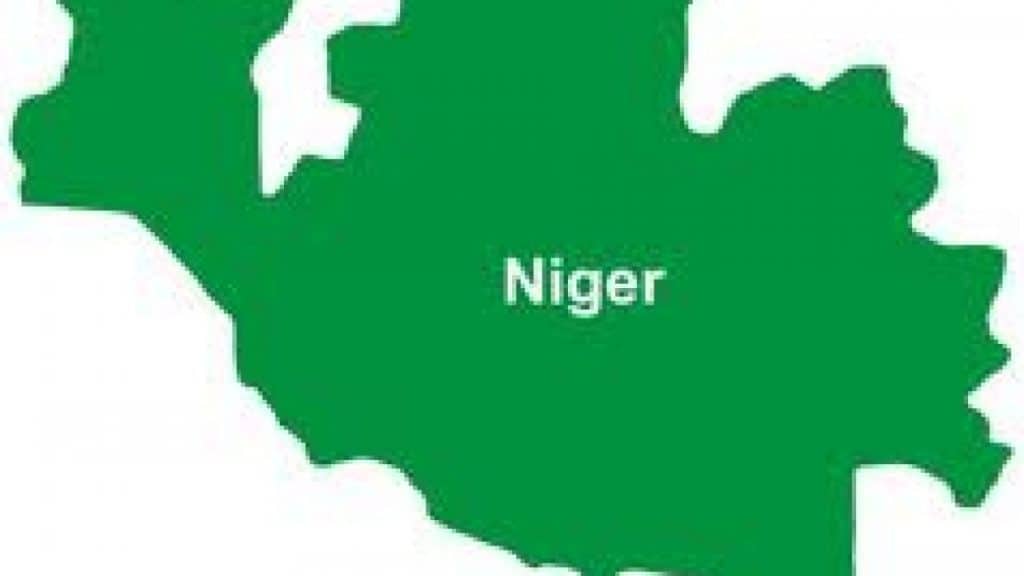 No fewer than fifteen persons have reportedly drowned in a river in Niger State.

According to the monitored by Naija News on BBC, the citizens dived into the Gurmana river while trying to escape terrorist attack in the village.

The sad development is coming at a time when the Northwest and Northeastern part of the nation is witnessing disturbing activities of kidnappers, Boko Haram insurgence, cattle rustlers and bandits.

Meanwhile, residents of Orlu council area of Imo State have reportedly fled their homes as operatives of the Nigerian Military continue their search for camps belonging to the Eastern Security Network (ESN), operated by IPOB.

Recall that the military had last Thursday launched land and air operations against operatives of ESN believed to be in the forests in Orlu and its environs.