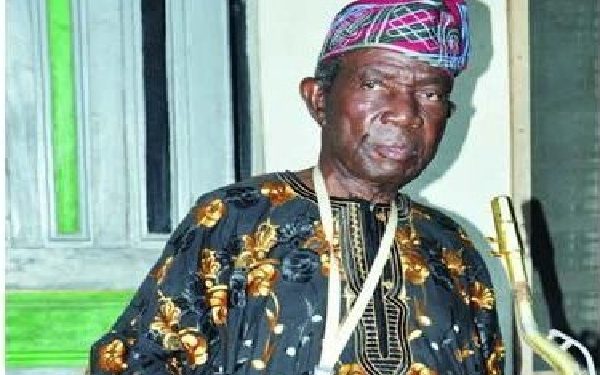 The ‘Eko O Gba Gbere’ crooner died at Wesley Guild Hospital in Ilesha on Saturday morning after he was rushed there.

Confirming his death are Orlando Julius and Latoya Aduke who are friends to the veteran musician. They said they visited Pa Ajilo on Thursday and he was hale and hearty.

“It is a painful loss to us. I took Orlando to see him on Thursday at his house, Pa was so happy,” Aduke said.

Pa Ajilo is famous for his songs, Eko Gba Gbere, Ariwo and Emi Mimo. He ruled the airwaves between the 50s and 80s. He was also a producer for Polygram Records who produced several albums notably Chief Olisa Osadebe’s Osondu Owendi.