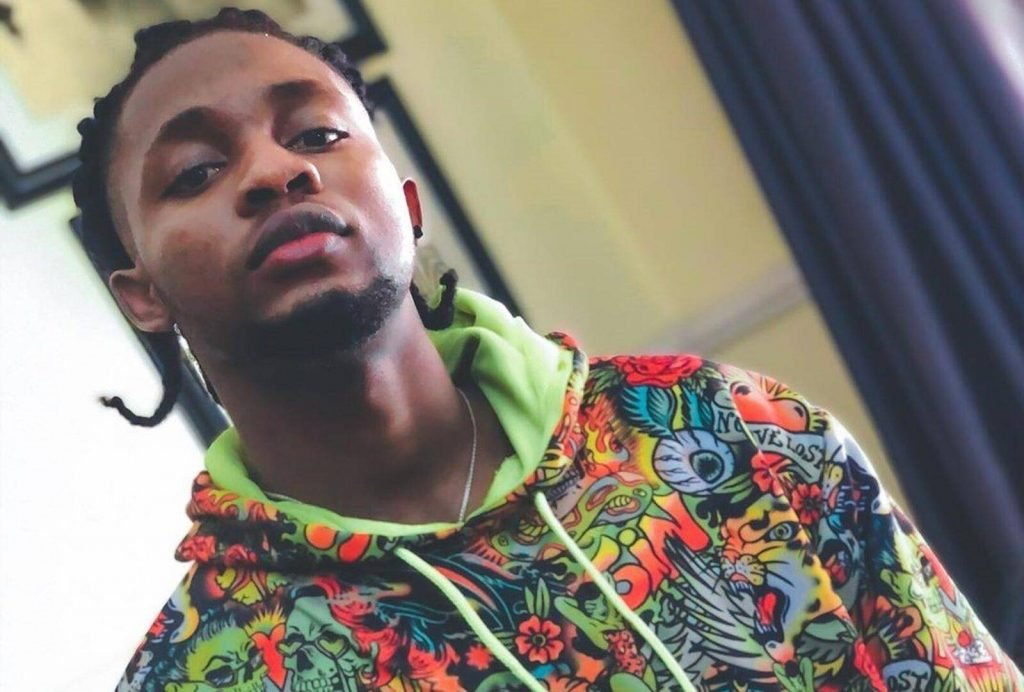 Port-Harcourt born talented singer, Omah Lay, has alleged he was robbed of his belongings at an undisclosed airport in Nigeria.

Naija News understands that the 23-year-old singer took to his Twitter account on Thursday, February 18 to raise an alarm that his laptop and some other musical items were stolen from his box.

Though Omah Lay did not reveal where the incident happened but there were suggestions that it happened in one of the country’s airport.

Announcing the incident on his Twitter page, Omah Lay wrote: “So they stole my laptop, microphone and audio interface from my box at the airport LMAO, you are looking for a hit record or what?”

So they stole my laptop, microphone & audio interface from my box at the airport LMAO, y’all looking for a hit record or what?

In another news earlier, Naija News reports that Nigerian socialite, Emeka Okonkwo, better known as E-Money turned 40 on Thursday, February 18 2021, and celebrated the occasion in a special way.

The businessman gave out some exotic cars and other items to his friends to mark his birthday.

According to his brother and singer, Kcee who presented the cars on behalf of E-Money to the beneficiaries, it is a customary thing that is done yearly on his birthday.