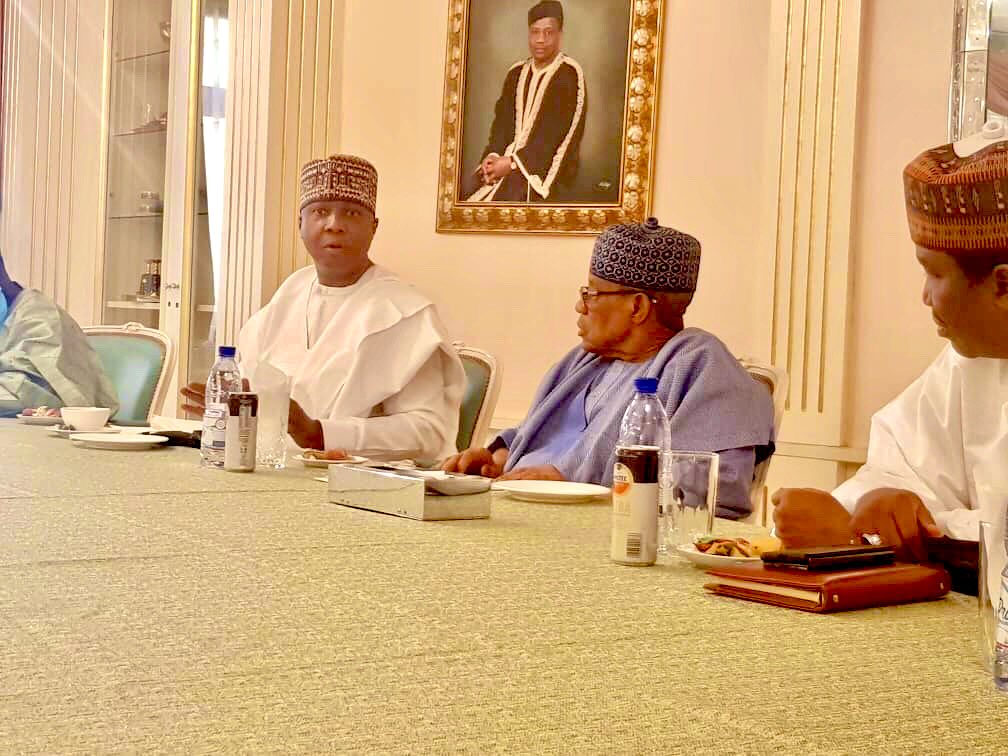 The PDP committee met with Babangida at his hilltop residence in Minna, Niger State.

According to Saraki who led the delegation, the visit is a continuation of engagements with influential leaders and stakeholders in our great party.

They also used the opportunity to pay a courtesy call on another former Head of State, General Abdulsalami Abubakar. 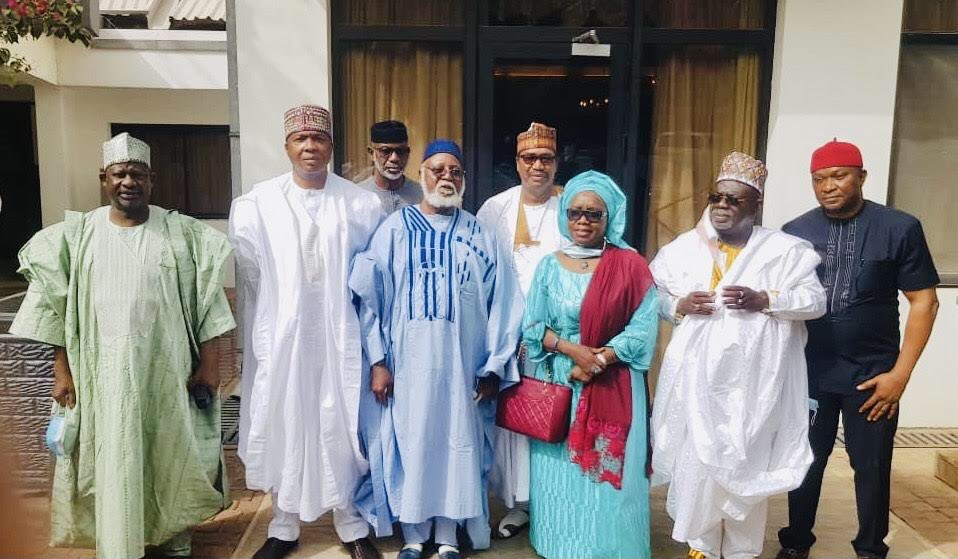 Speaking on Thursday while welcoming some loyalists of a former governor of Oyo State and leader of the Zenith Labour Party (ZLP), Rashidi Ladoja, Agboola described Fayose as a liability to the Peoples Democratic Party (PDP).

Agboola, a political ally to Governor Makinde, also described the ex-governor as an opportunist.

Agboola said, “Such a statement from Fayose to a serving governor and leader of the PDP in the South-West is most uncharitable and in bad taste.