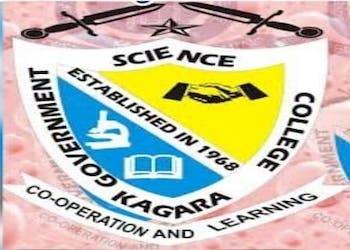 The leader of bandits in the southern part of Zamfara State, Dogo Gide, has promised that the kidnapped staff and students of Government Science College Kagara in Niger State would soon be released.

Dogo Stated this during a meeting with officials of the Niger State Government who were led by an Islamic cleric, Sheikh Ahmad Gumi in Dutsin Magaji of Kotonkoro forest.

He said although the student and staff of the Government school are not in his camp, he will negotiate with his fellow bandits to hasten their release.

“The abducted persons, whether they were kidnapped by bandits in Zamfara state or any other neighbouring states of Niger, Kebbi and Kaduna will be released soon,” he said.

He further stated Fulani have been forced to carry arm and also engage in banditry because of the pressure they face from all angles.

Dogo pointed to the persistent attacks and killings of the Fulani by the vigilante groups and Yansakai followed by the bombardments of their camps by the military.

The bandits’ leader, however, stated that with the intervention of the Islamic cleric, the abductees will be released soon.

He also promised to accept the peace process being preached by Sheikh Gummi provided that the Governors are serious about the development.

Governor Bello, made this promise while addressing newsmen during a press conference which was monitored by our Naija News.