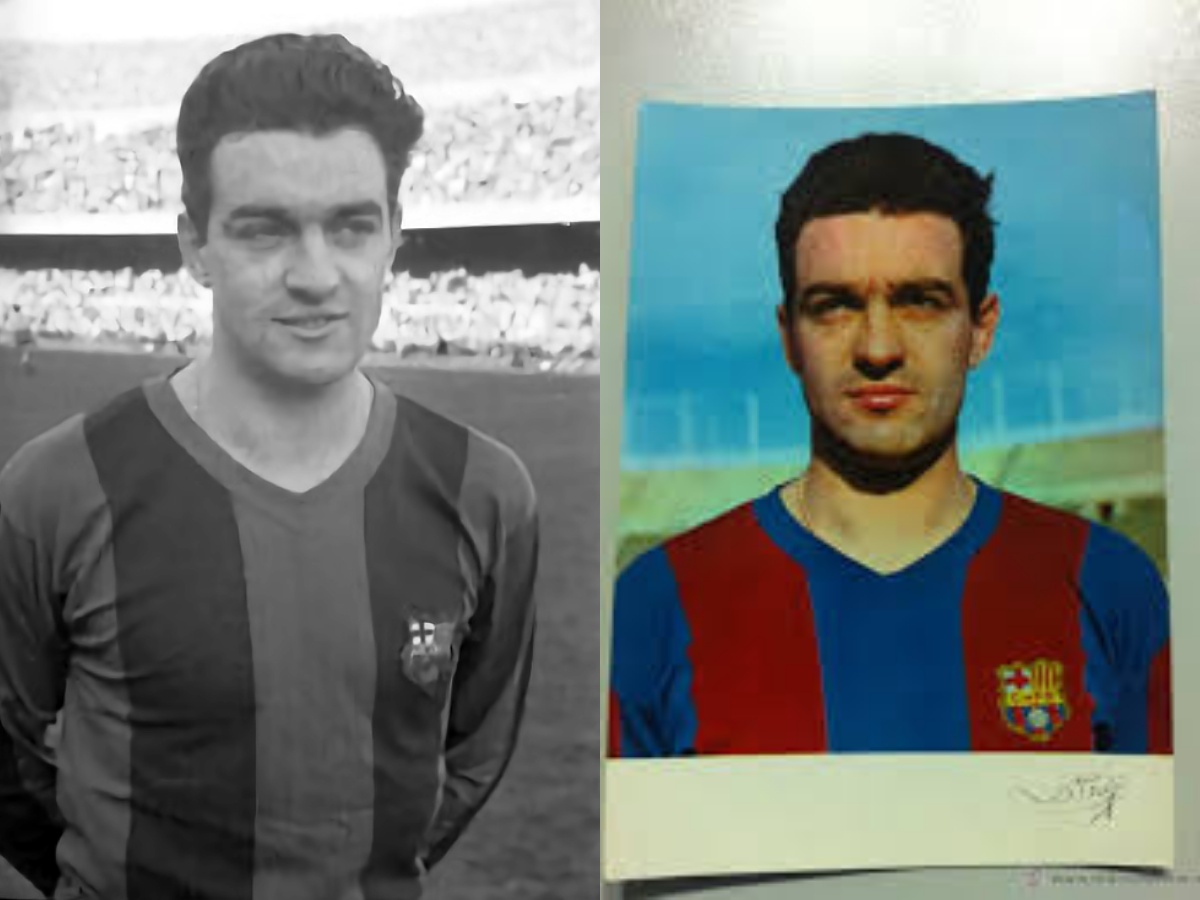 The former FC Barcelona player reportedly died at the age of 86 on Wednesday, February 17, 2021.

Naija News understands that Verges’ demise was confirmed in a statement on the official website of the Spanish football club today. A development coming a few hours after suffering a 1-4 defeat to Paris Saint-Germain on Tuesday night in the Champions League round of 16 first leg.

“Born in Vidreres (Girona) on March 8, 1934, Vergés was a skilful, effective attacking midfielder. His partnerships with Enric Gensana and Juanito Segarra enjoyed tremendous success at Barça.”

Naija News understands that the deceased was featured in Spain’s squad during the 1962 FIFA World Cup games. Verges had joined Barcelona at the Under-19 level and was part of the side which won the first Copa de España for the age group, beating SD Sueca 5-1 in the final.