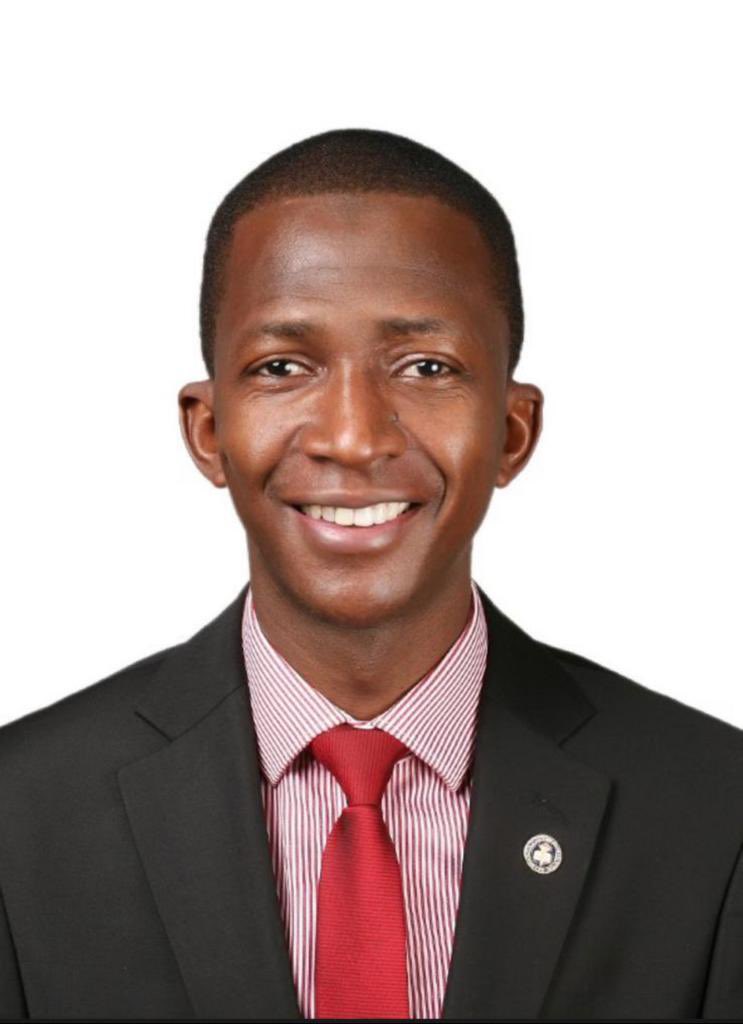 The Economic and Financial Crimes Commission (EFCC) has denied claims that its chairman-designate, Abdulrasheed Bawa, was arrested and detained in 2019 for selling at least 244 trucks worth between N20-30 million each to his proxies at N100,000 per unit.

It will be recalled that President Muhammadu Buhari had on Tuesday morning, nominated 40-year-old Bawa as the new Chairman of the EFCC.

The President also forwarded his name to the Senate for confirmation.

However, shortly after the nomination was made public, an online media accused Bawa who was in charge of the commission’s office in Port Harcourt of multi-billion naira fraud caused by the alleged abrupt sale of about 244 petrol-bearing trucks in 2019 to his associates at ridiculous amounts.

The trucks were said to have been previously confiscated from suspected looters but the EFCC official was alleged to have deprived the country of at least N4.88 billion in potential loot recovery by his action.

The report added that the action led to the arrest and detention of Bawa by the anti-graft agency under former Chairman, Ibrahim Magu and then the subsequent redeployment of Bawa to the EFCC Academy, Abuja

Responding to the allegations, the EFCC spokesperson, Wilson Uwujaren, in a statement on Tuesday titled, ‘Abdulrasheed Bawa has no corruption record – EFCC.’, said Bawa was never arrested or detained over the sale of any assets.

He added that Bawa’s responsibilities as zonal head of EFCC Port Harcourt office doesn’t include the sale of seized or recovered assets.

“As Zonal Head of the Port Harcourt Office of the Commission in 2019, Bawa’s responsibilities did not include the sale of assets as the Commission has a full-fledged Directorate of Assets Forfeiture and Recovery Management, in which remit such matters reside,” the statement said in part.

It added that “It is, therefore, illogical for him to have been indicted over an auction that was not superintended by him.”

The anti-graft agency explained further that the disposal of the forfeited trucks in the Port Harcourt Zonal Office was done through public auction and was carried out after Bawa left the position as the zonal head.

“The auction of trucks at the Port Harcourt Office was among the issues examined by the Justice Ayo Salami Panel, leading to the suspension of some officers of the Commission.

“The Commission, therefore, enjoins the public to disregard the false publication which is believed to be sponsored by mischief-makers to impugn the integrity of the EFCC chairman-designate,” the statement noted.

Meanwhile, a lawyer to suspended Chairman of the Economic and Financial Crimes Commission, Ibrahim Magu, Tosin Ojaomo, on Tuesday said President Muhammadu Buhari has not sacked his client.

Ojaomo made this claim during an interview with Punch while reacting to the appointment of Abdulrasheed Bawa as the new chairman of the EFCC.