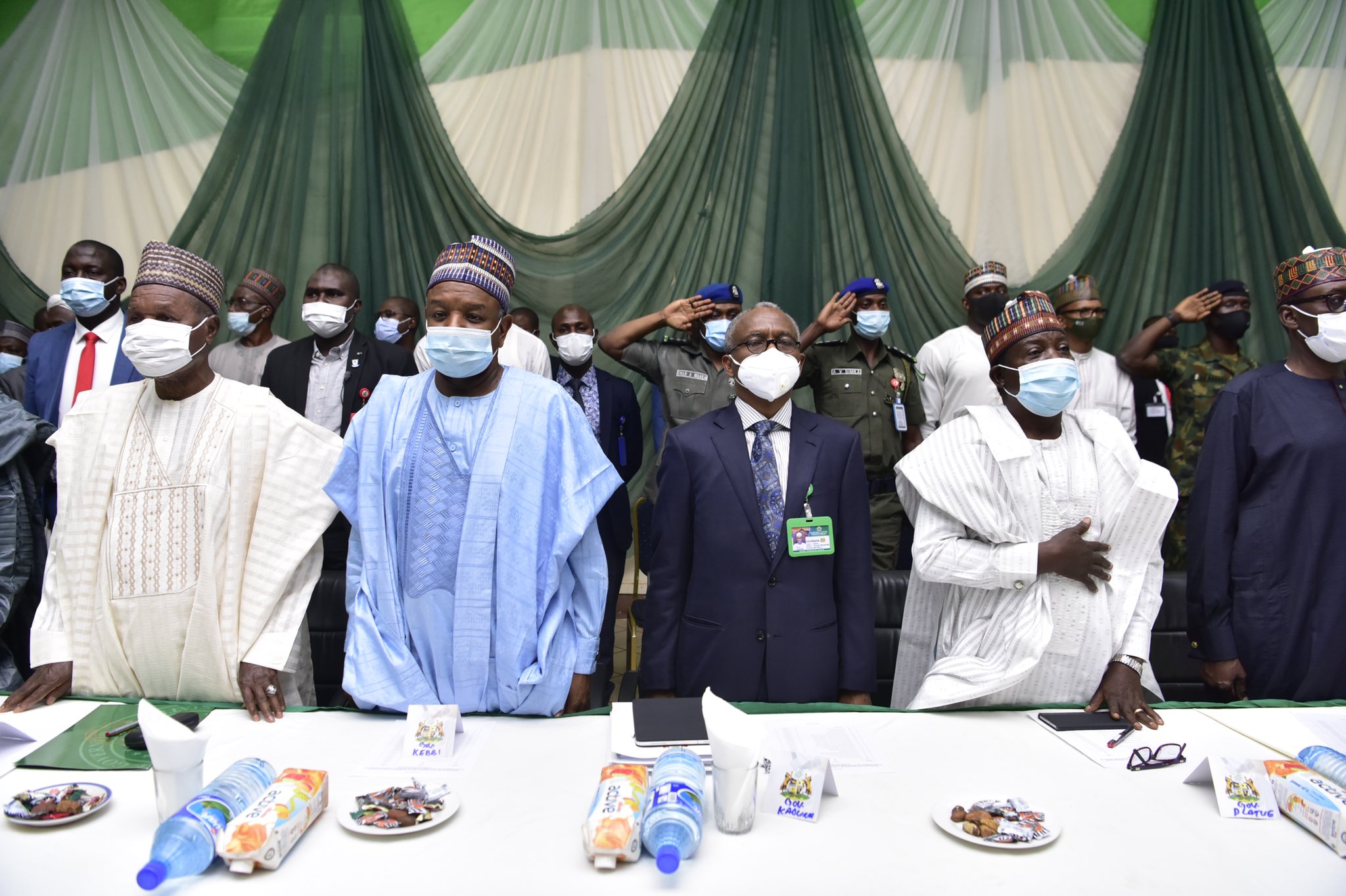 Six Governors of the North-Western States, National Security Adviser, heads of security agencies are presently meeting with traditional and religious leaders, members of the Legislature, non-governmental, youth and women organisations in Kaduna.

The meeting is met to discuss the security issues in the region, generate local feedback and recommendations, encourage geopolitical synchronisation of effort among states, as well as create a pathway to lasting peace and security.

Kaduna State Governor, Nasir El-Rufai, in a post on Twitter wrote, “Malam Nasir elrufai is in Arewa House, along with other governors from the NorthWest and the Chair of Northern State Governors Forum Simon Lalong for the NorthWest Security Stakeholders meeting, organised by the Office of the National Security Adviser.” 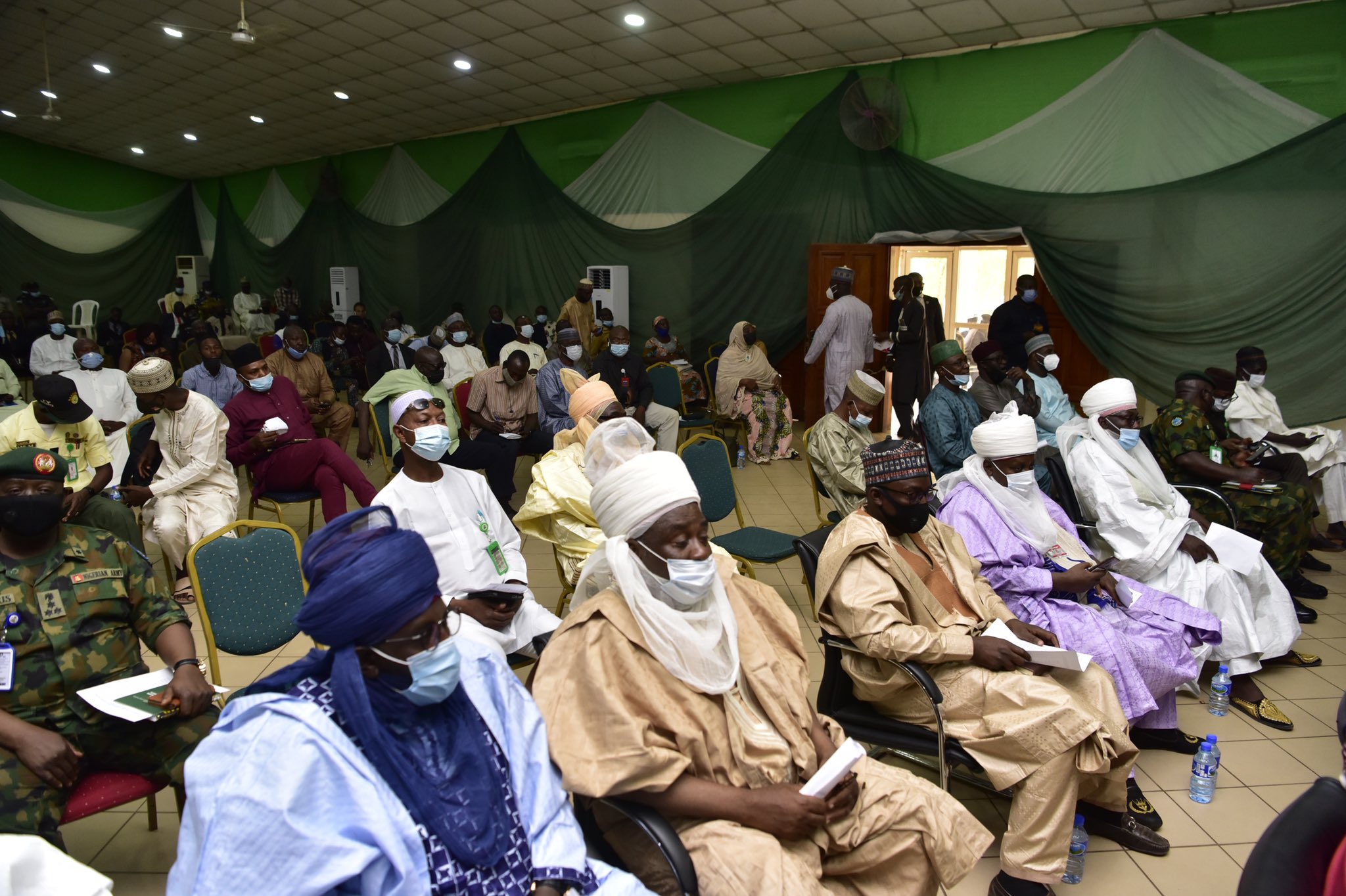 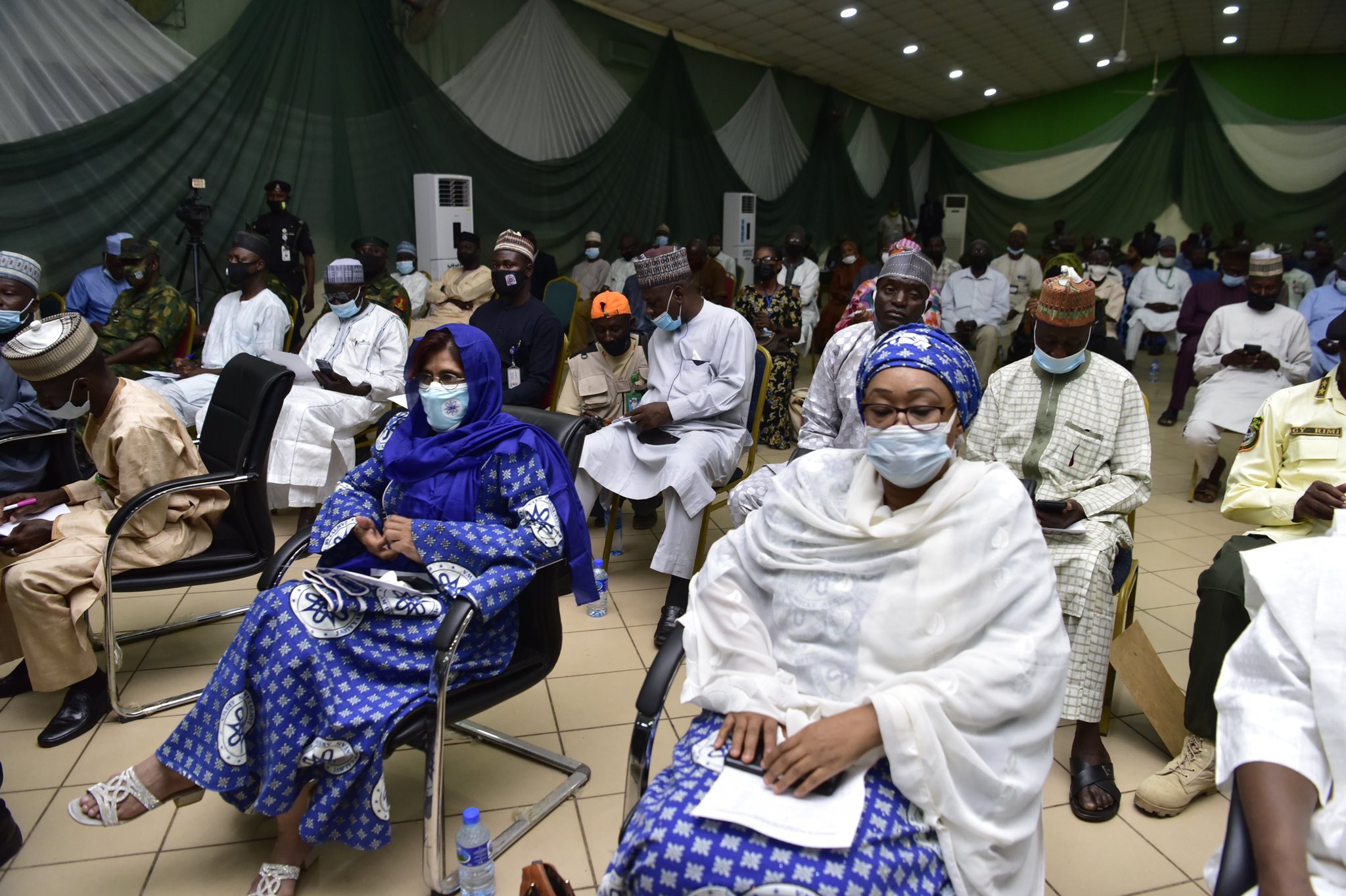 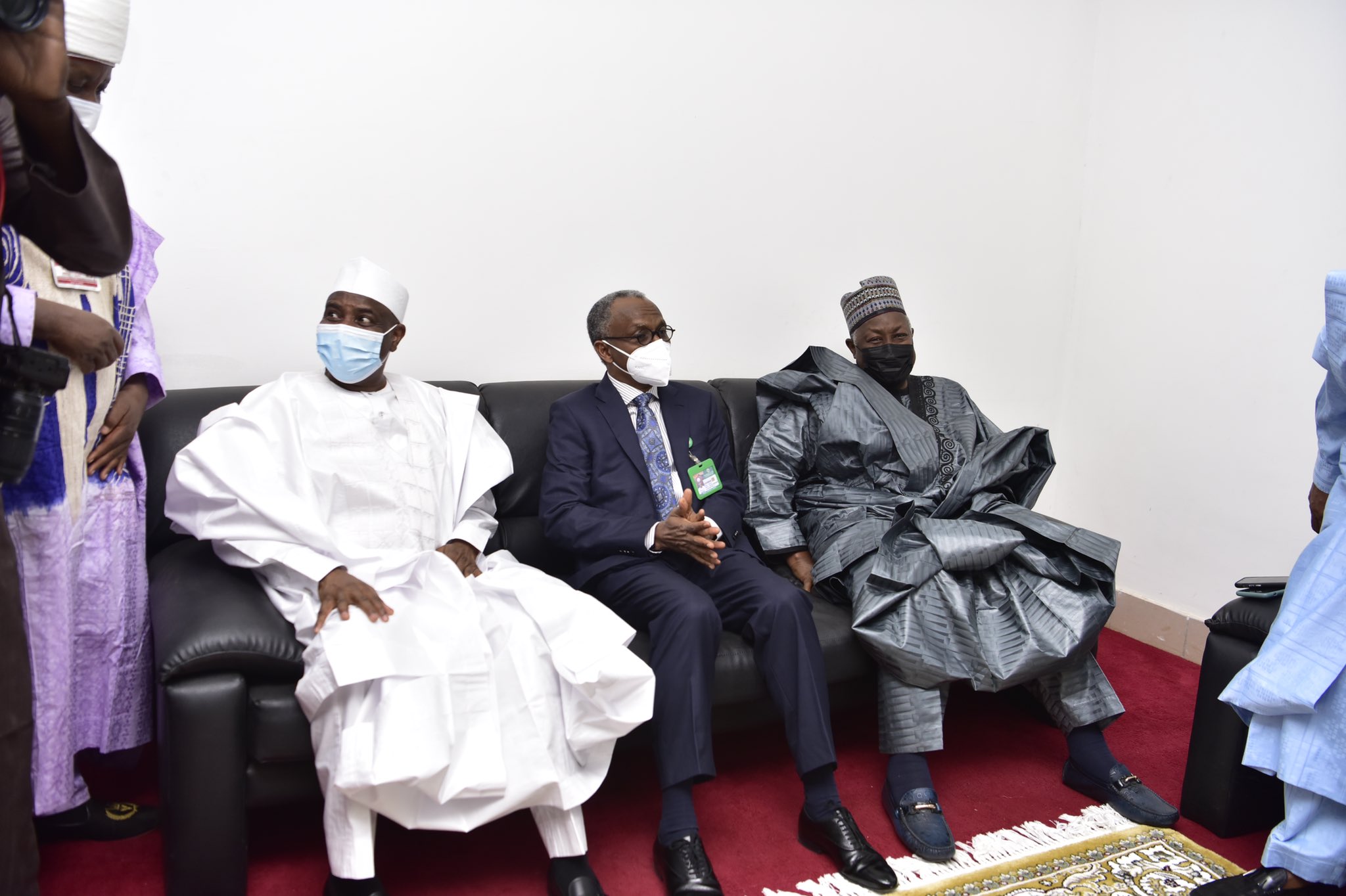