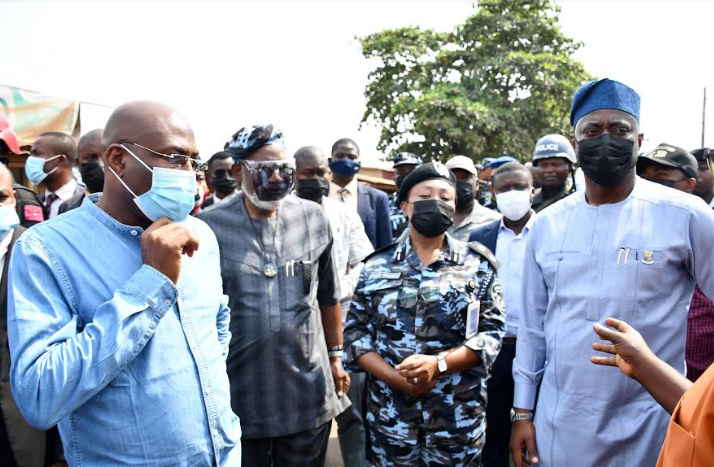 Naija News gathered some angry youths stopped the governors during their visit to Shasha market to assess the extent of damage incurred during the clash between Yoruba and Hausa traders. 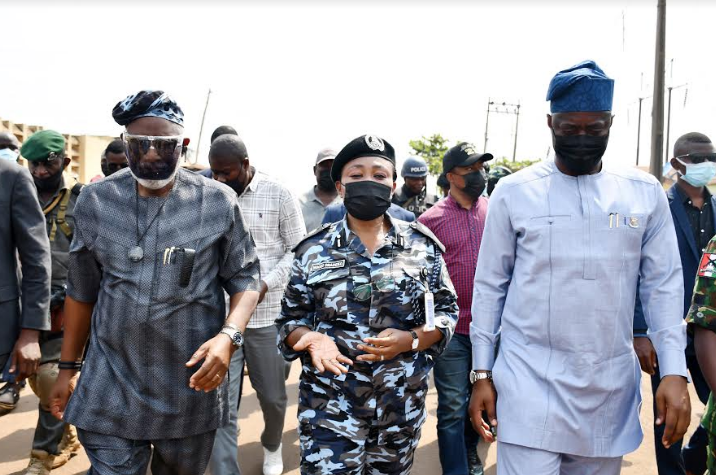 The governors had earlier condemned the clash between the two ethnic groups which led to the death of a number of persons and the destruction of property worth millions of naira.

The governors had sued for calm, appealing to the Hausa community and their Yoruba hosts to live together in harmony.

Speaking at the market, Governor Makinde promised to give palliatives to those whose wares were affected during the crisis, adding that the two factions have to eschew violence and allow peace to reign.

However, as they made to visit Sarakin Shasha, the youth demanded that the governors should pay a condolence visit to the village head and not Sarkin Shasa’s palace. The youths also booed the governors for Makinde’s lateness to visit the troubled area.

They added that the governors must not see the Sarkin Sasa, for the leader’s alleged failure to caution his subjects when the crisis started three days ago.

It was gathered that the State Commissioner of Police, Ngozi Onadeko, failed in her attempt to pacify the aggrieved youths, who were shouting on top of their voices, “We won’t agree until you visit Ba’ale’s palace first.”

After a long discussion, the two governors bowed to pressure and accepted the demand of the youths. 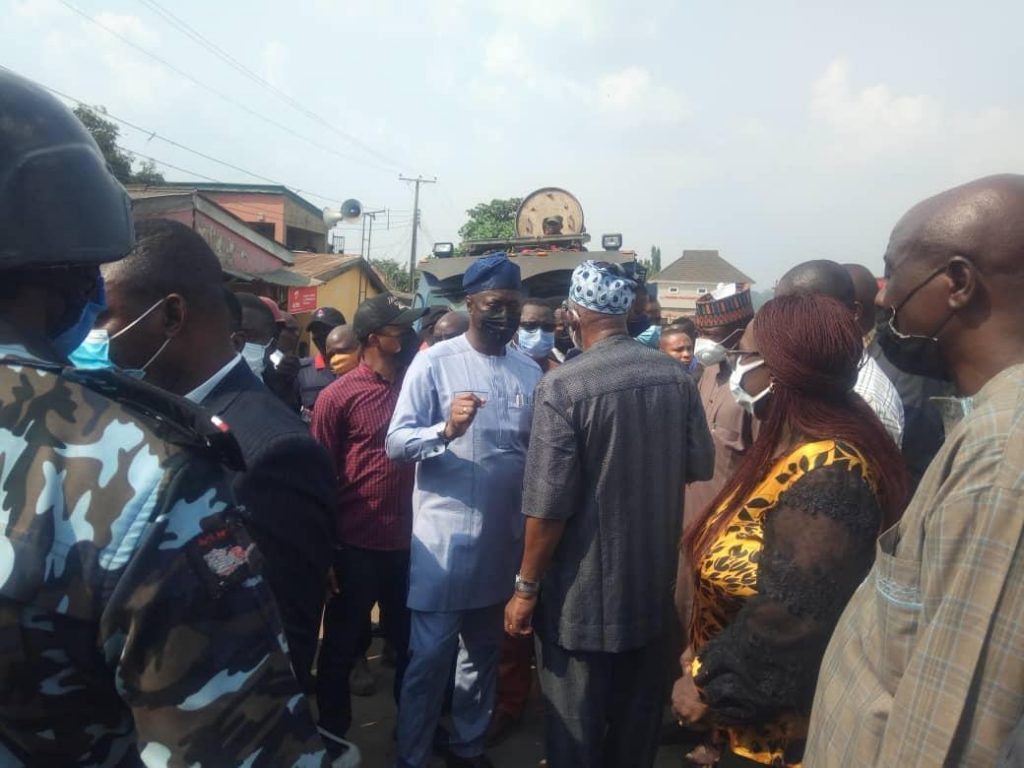