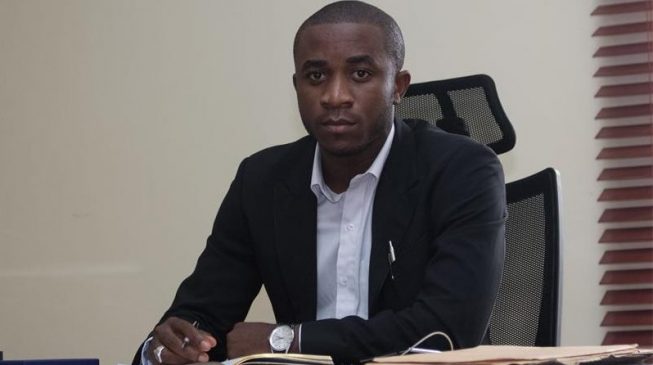 Ikechukwuka Nwanze, former pastor of suspected internet fraudster, Obinwanne Okeke, popularly known as Invictus Obi, has asked a U.S. court for leniency ahead of his sentencing for wire fraud.

According to PREMIUM TIMES, Nwanze, who is the pastor at Kingsway International Christian Center (KICC), South Africa, wrote the judge handling the case at a Virginia court, Justice Rebecca Smith, on February 9, pleading for mercy on Okeke’s behalf.

He wrote: “I know Mr Okeke, as he was a member of my congregation at KICC SA for a period of 5 years and at the time he was a student at Monash University in South Africa.

“I was quite intrigued at the time that a young man his age wanted to make something of his life. He was involved in youth activities in the church and I had asked him at a time to be a keynote speaker at one of the business seminars for young people.

“I was in complete shock when he found out the wrongdoings Mr Okeke committed.

“It was not consistent with the character he witnessed during his tertiary education and the period he was in the church.

“I want to use this opportunity, your honor, to plead for leniency on your judgement and also on behalf of Mr Okeke, deeply apologise to victims of these nefarious activities and to the government of the United States.”

Naija News reports that Okeke, Chairman of Abuja-based Invictus Group, will be sentenced on Tuesday for offences bordering on wire fraud.

The 33-year-old before his arrest in 2019 was listed as one of the influential young entrepreneurs recognised by Forbes.

The district would also confirm the validity of the plea agreement in case Okeke is charged over the same offence in another jurisdiction. Although his sentencing was initially scheduled for October 22, 2020, it was postponed to Tuesday for reasons unknown.

It was gathered that the conviction could see him spend 20 years behind bars with up to $250,000 in fines amongst other punishments.