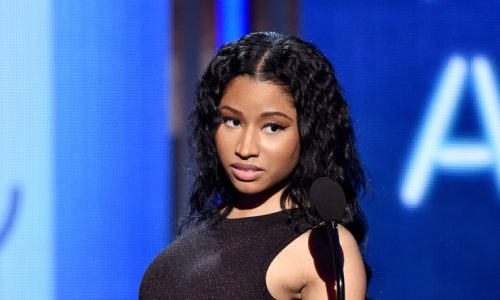 Award-winning American rapper, Nicki Minaj, has lost her father, Robert Maraj to a hit-and-run accident, according to TMZ.

Nassau County Police in New York, why speaking on the incident said Robert was walking on the road between Roslyn Road and Raff Avenue on Friday evening around 6 PM ET when he was hit by a vehicle heading northbound.

The police further stated that the driver fled the scene without a meaningful description from witnesses.

It was gathered that Nicki’s father was taken to an area hospital in critical condition where he passed over the weekend.

The Homicide Squad is investigating the case and asking for the public’s help in identifying the driver involved.

There was not a decent description of the suspect vehicle provided.

Nicki has not reacted to the death of her father as at the time of filing this report.

A representative of Nicki confirmed her dad’s death but did not have further comment at this time. Her father died at 64.