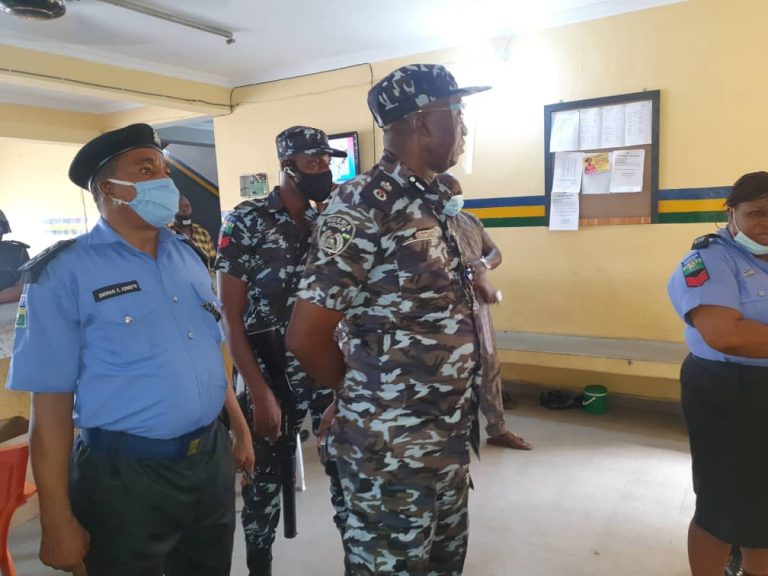 The Lagos State Commissioner of Police, Hakeem Odumosu, has ordered the immediate release of 35 people arrested today at the #OccupyLekkiTollGate protest.

It was gathered that the police boss asked the Divisional Police Officer (DPO) at the Area J Police Command Elemoro, Ibeju Lekki area of the state to release the protesters immediately.

Naija News had reported that operatives of the Police Command arrested over 18 protesters for protesting against the re-opening of the Lekki Toll Gate.

The Nigerian police, federal and Lagos state governments have been criticized for arresting, assaulting, and dehumanizing the peaceful protesters.