Kano APC Chairman To Supporters: Keep Your Weapons For 2023 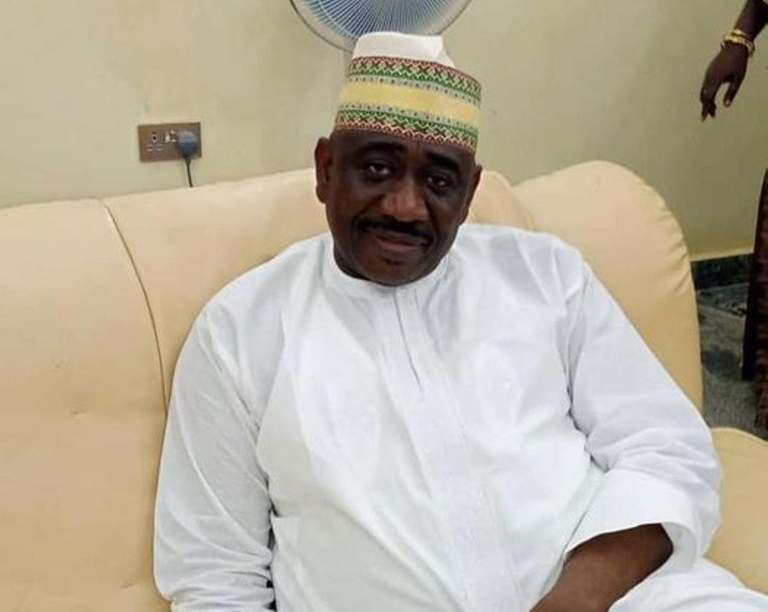 The Chairman of the All Progressives Congress (APC) in Kano, Alhaji Abdullahi Abbas, has asked party supporters to keep weapons in their possession till the 2023 elections to attack anyone that attempts to rig election.

He made this known while addressing supporters at the swearing-in ceremony of the newly elected chairmen of the 44 local government councils in the state, held on Friday in Kano.

Abbas called on the supporters to decisively deal with any person or group of persons that will attempt to rig the 2023 governorship election in the state.

After brandishing the weapons amidst the APC slogan in unison, Abbas asked the thugs to drop the weapons, saying “we will tell you when to use your weapons.

“If you find any opposition rigging the election, don’t spare him. Finish him instantly and nothing will be done.

“This is my punishment. Punishment for anybody rigging election. Nothing would be done,” Abbas declared.

Naija News gathered that the presence of heavily armed thugs wielding dangerous weapons at the event was vivid.

It was also gathered that many, including children, sustained varying degrees of injuries.

Speaking to DailyPost, a source said the suspected Fulani herdsmen attacked Orile-Igbooro, shooting sporadically and setting a house on fire.

Also confirming the attack, the lawmaker representing Ketu constituency at the Ogun State House of Assembly, Hon. Haruna Egungbohun, said the situation was getting out of hand.

The lawmaker disclosed that he has also contacted the Ogun State Government for help.