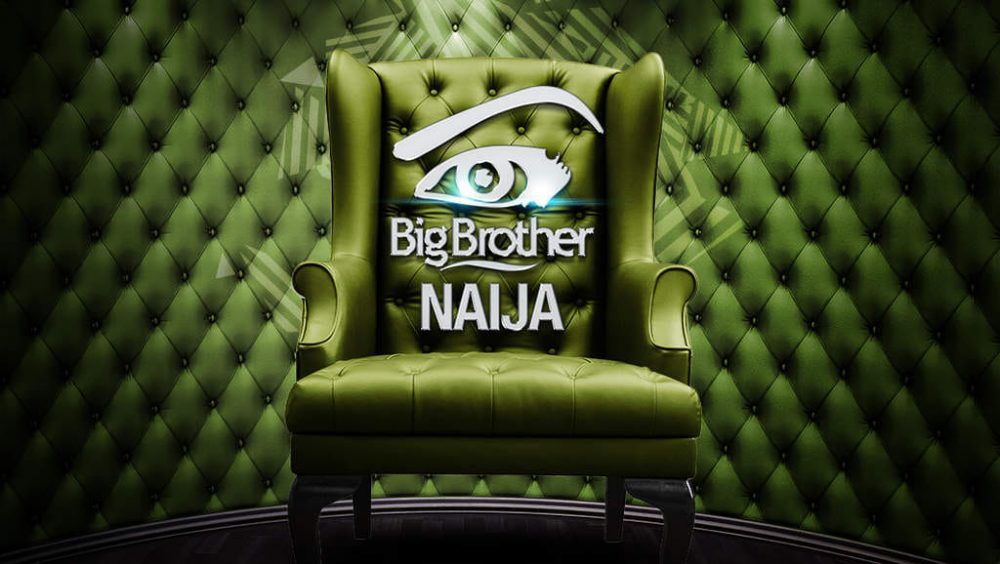 Organizers of the popular Big Brother Naija reality TV show have denied viral rumours that it has commenced auditioning for the next edition of the show.

According to MultiChoice Nigeria (DSTV) in a statement on their verified Twitter handle on Saturday, members of the public are to disregard ongoing calls for auditions for Big Brother Naija season 6.

They added that when it is time for the audition, members of the public will be informed through credible platforms and official social media handles.

The statement reads: “Our attention has been drawn to a call for auditions for Big Brother Naija season 6.”

“Please note that this is false and members of the public are called to ignore this misleading information.”

“We have not announced the next edition of BB Naija. As always, we will keep our customers and fans of the show notified through our official social media handles and other credible news platforms.” 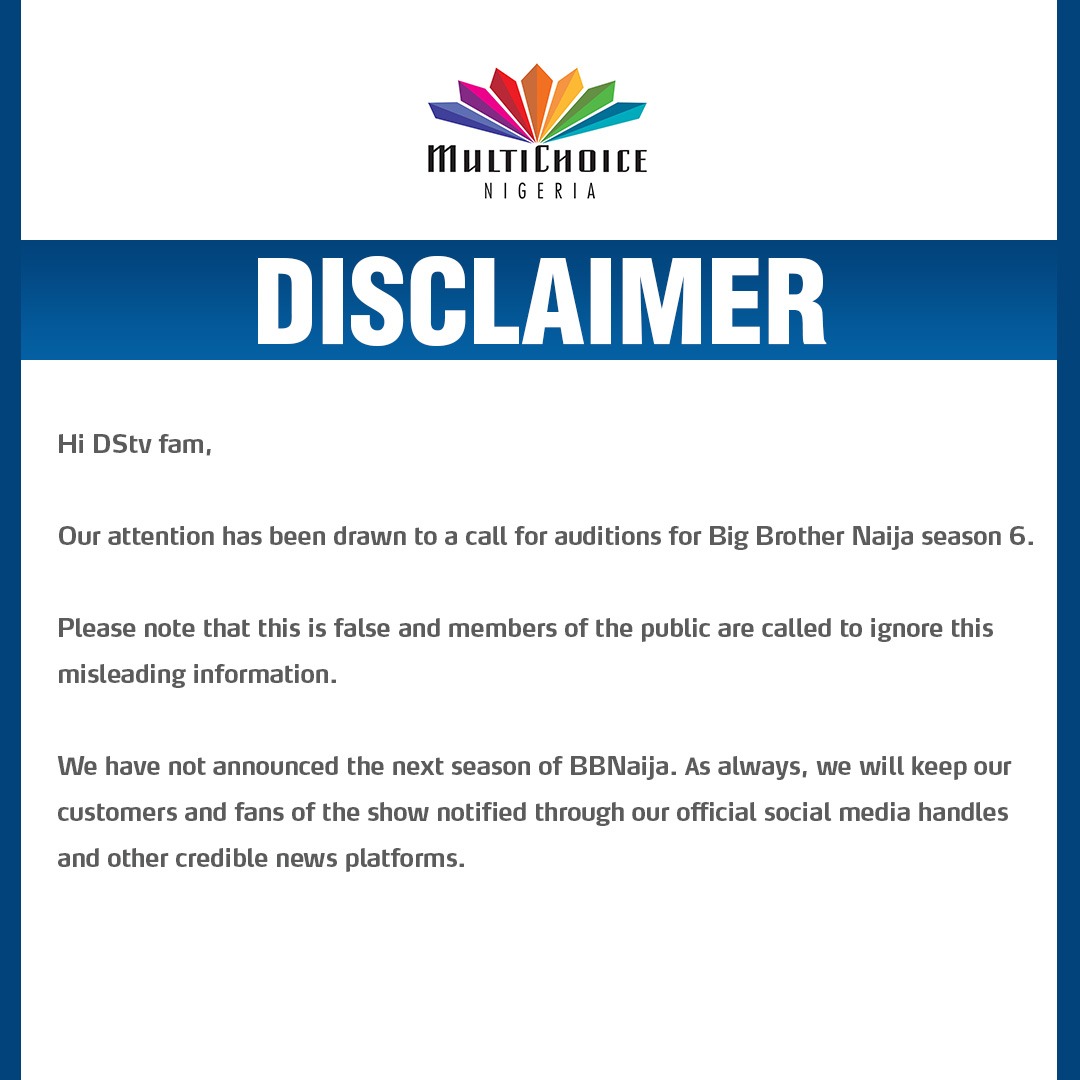 Meanwhile, a Magistrates Court in Lagos State has ordered that a DNA paternity test be conducted on the daughter of Nollywood actress, Ronke Odusanya.

The estranged lovers welcomed their daughter in 2019. Ronke and her baby daddy, Olanrewaju Saheed, popularly known as Jago, are currently in court for several reasons including the welfare of their daughter, Oluwafifehanmi.

When the matter came up in court, Saheed, through his lawyer, requested the court to order a DNA test to ascertain the paternity of the child, on the grounds of suspicion of infidelity.

The actress and her lawyer agreed to the request on the condition that the DNA fees and other bills be footed by Saheed. They also pleaded with the court to ensure it is a court-supervised DNA test.