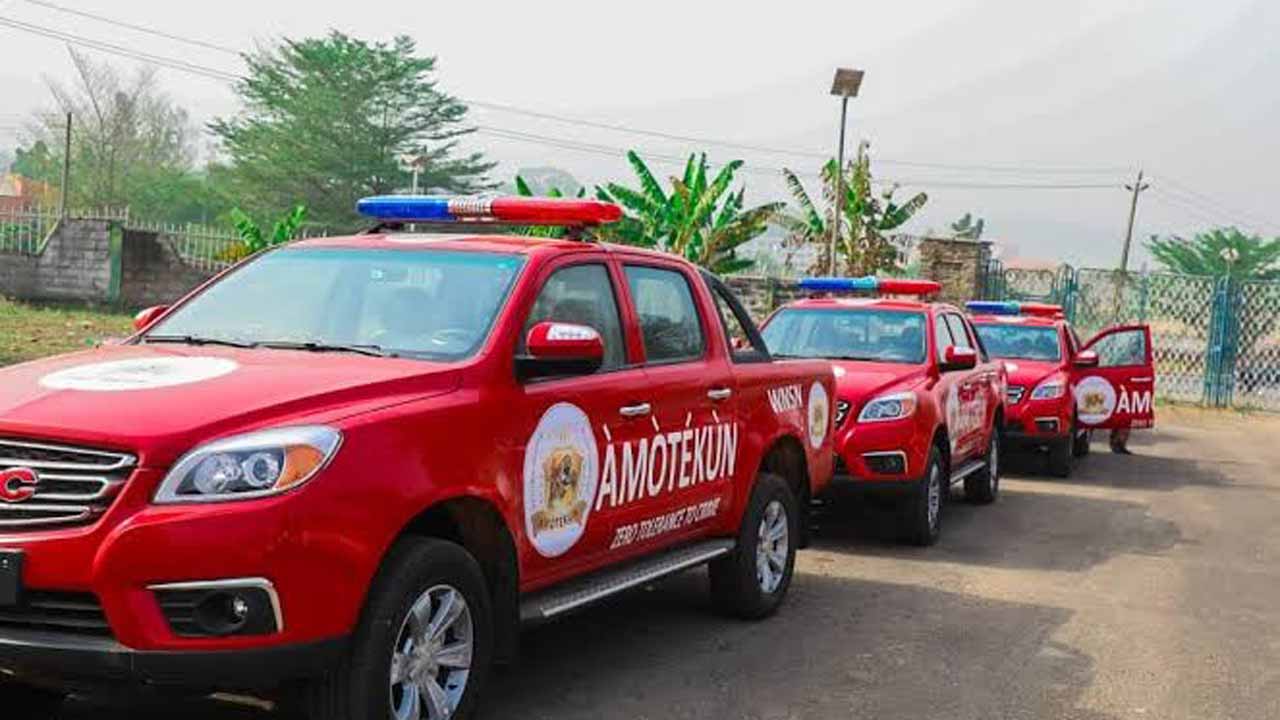 Adisa disclosed this while speaking at a virtual town hall with the International Alliance for Justice and Peace, a Diaspora-based civil society organisation with interest in Nigeria.

Speaking on the topic, ‘Fulani Herdsmen’s Violent Rampage In Ibarapa: What Is The True Situation?’ he noted that the state government has deployed over 200 Amotekun operatives in the Ibarapa area of the state to confront any arising crisis.

Farmers and residents in Ayete, a town in Ibarapa live in perpetual fear of Wakili who has accused of displacing them from their farms.

Farmers in the community thought the eviction of the Seriki Fulani, Abdulkadri Saliu, from the community would reduce the crisis, but Wakili sent a message across to the people of the Igangan that he can not be evicted. Wakili has also allegedly shot farmers who trespassed on the no cross-zone.

According to Punch, Wakili, who is the leader of the herdsmen in the Ayete area of Ibarapaland, work with herdsmen who have allegedly seized hectares of farmlands at Ayete, raped the women in the rustic town, and kidnapped their rich men for ransom.

When asked what the state government was doing on Wakili, Adisa said the notorious herder had fled his ‘territory’ known as ‘Iga Wakili’ in the Ayete area of Ibarapaland.

He said, “As to whether Seriki Igangan and Iskilu will be invited for questioning, yes, why not? Because the investigation is ongoing and some people have been invited and when any of them is mentioned as to have contributed to the kidnap or killing of one person or the other, security operatives have to go after any of them that is involved and they will be dealt with.”

The Oyo governor’s chief press secretary also said, “Amotekun Corps is already deployed to face anybody whether it is Wakili or Seriki that wants to misbehave.”

“The Amotekun (operatives) in Ibarapaland have already been deployed. They are not in the barrack, they have been deployed on the roads, at the black spots in Ibarapaland and Oke-Ogun axes. Operations are ongoing as to how to tackle whether it is Wakili or any other criminal around that axis.”

Meanwhile, President Muhammadu Buhari and Governor Seyi Makinde of Oyo State have been sued over the alleged killings by Fulani herdsmen in some parts of the Oyo state.

Naija News reports that a human rights lawyer, Femi Aborisade dragged both leaders before a Federal High Court in Ibadan on Thursday.