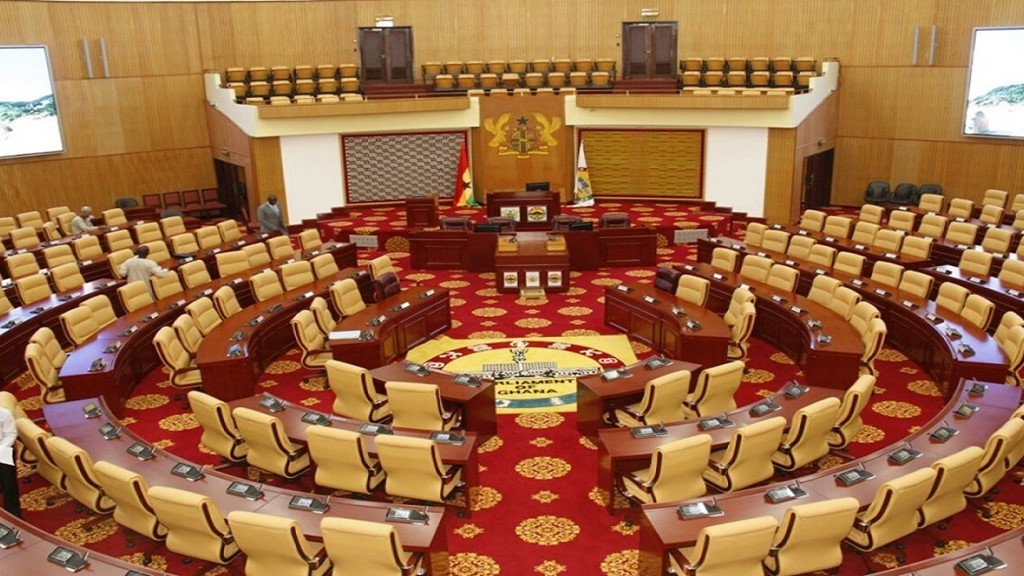 No fewer than one hundred and sixty-eight Ghanaian lawmakers have reportedly tested positive for the dreaded COVID-19 disease.

Reports reaching Naija News confirmed that the country’s parliament was shut down on Tuesday, February 9 and will remain closed for at least three weeks as a result of the discovery.

Confirming the report, the speaker of the house, Alban Bagbin, said members of the assembly and parliamentary staff were affected with the novel virus, hence the legislature will be in recess until March 2 to make way for “disinfection and sanitisation of the premises.”

The lawmaker revealed that at least 17 members of parliament and 151 supporting staff were infected with the killer virus.

“I have, in consultation with leadership, decided that sitting of the House be adjourned for three weeks,” the speaker announced.

Naija News understands that Ghana has so far recorded a total of 73,003 cases of the COVID-19 pandemic with 482 deaths and 65,000 recoveries.

Meanwhile, South African Mobile Telecommunication Company, MTN Group has reportedly supported the African Union (AU) with a donation of $25 million towards the purchase of millions of doses of COVID-19 vaccines.
Naija News learnt that the telecommunication company had doled out the huge sum since January 2021.