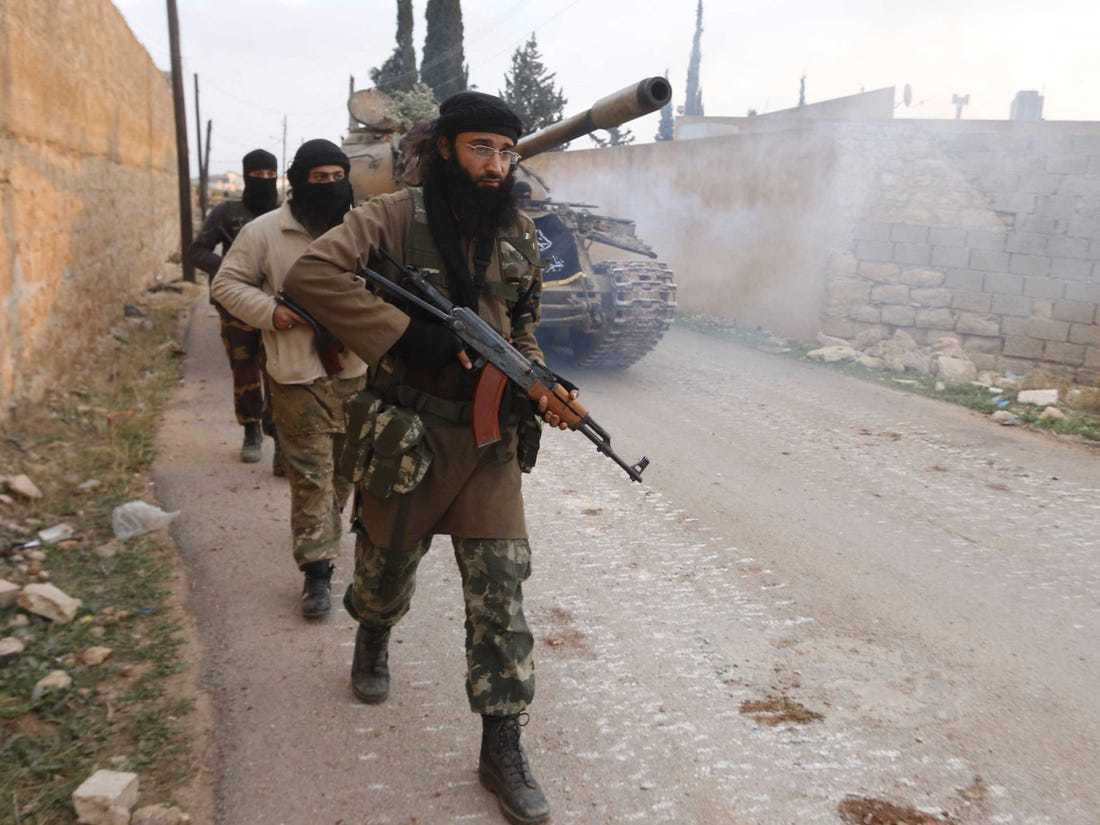 The United Nations has claimed in a report made available to journalists a few hours ago that leader of the terrorist group, Al-Qaeda in Yemeni has been arrested.

The statement which is dated Thursday, February 4 revealed that Khalid Batarfi has been in the custody of the Arabian Peninsula security for several months now.

Naija News learnt that his deputy, Saad Atef al-Awlaqi was killed also in an operation in Ghayda City, Al-Mahrah Governorate, in October.

Batarfi was said to have overseer the group in Yemen for just under a year. Details of the operation were contained in the report filed to the Security Council from a UN monitoring team specializing in extremist groups. This is the first official confirmation of Batarfi's arrest following unverified reports, Naija News understands.

However, the militant's whereabouts or further details of the October operation were not revealed in the document. But the SITE Intelligence Group noted "unconfirmed reports" in October that Batarfi had been arrested by Yemeni security forces and then handed to Saudi Arabia.

In another news, Naija News reports that Nigeria Troops on Thursday thwarted an attempt by Boko Haram to attack Gamboru Ngala in Borno State.

The troops who overpowered the terrorist group on Thursday even with firepower recovered gun truck during the attack in Borno State.

Military sources which spoke with PRNigeria noted that the terrorist attempted to access the town from different locations but was hindered by troops.