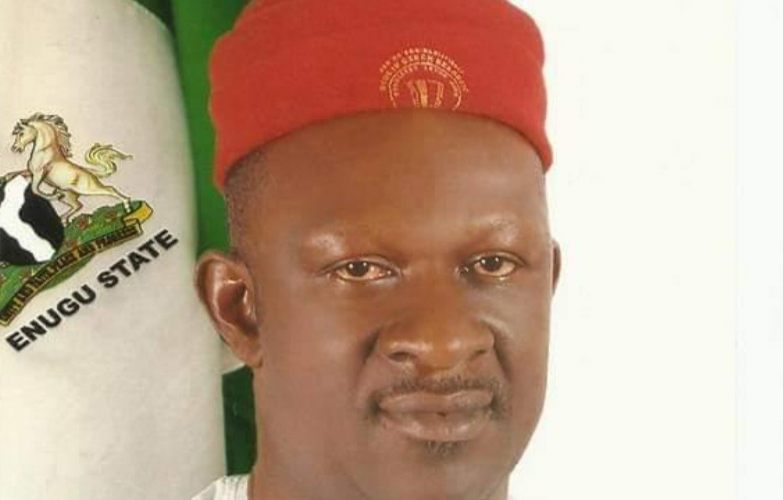 The commissioner for transport in Enugu State, Mr Mathias Ekweremadu is dead.

It was gathered that Ekweremadu slumped at the Enugu State House of Assembly and was rushed to the Niger Foundation Hospital.

In another development, a former interim Deputy Governor of Plateau State, Jethro Akun has died on Thursday morning after a brief illness.

The elder statesman, 76, was a key member of the All Progressives Congress (APC) before his death.

He had served the state in various capacities including as a two terms member of the Plateau State House of Assembly and also Commissioner, serving variously in Ministries of Information and Communication as well as Youths and Sports.