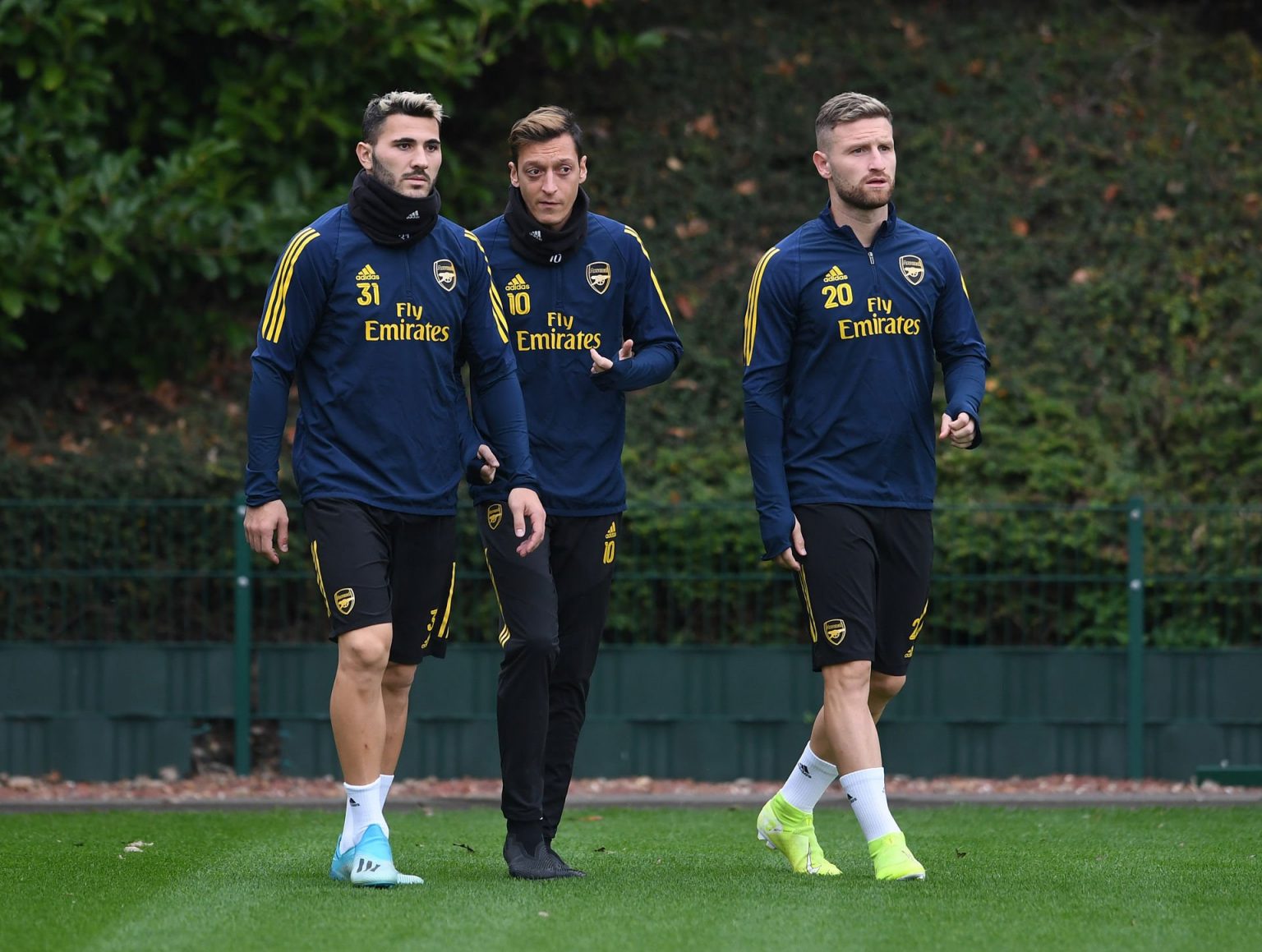 Fourteen times FA Cup champions, Arsenal have saved around £12.7m in wages, following the termination of some contract during the January transfer window.

The North London side also terminated the contract of Mesut Ozil and Sokratis who has six months left on their deal.

Sead Kolasinac also joined Schalke on loan, while William Saliba switched to Nice for the remainder of the season.

The Gunners save more on Ozil’s contract who was earning £350,000 per week before his move to Fenerbahce.

Sokratis who joined Olympiacos on a free transfer was earning around £90,000 per week, according to wtfoot.com.

And Macey, who has joined Hibernian, was paid around £10,000 per week.

That amounts to £450,000 per week from permanent exits. And with 21 weeks before contracts traditionally end on June 30, that translates to a potential saving of £9.45million.

That makes a total of £12.7m, however, the figure doesn’t take into account any settlements made over the early termination of contracts.