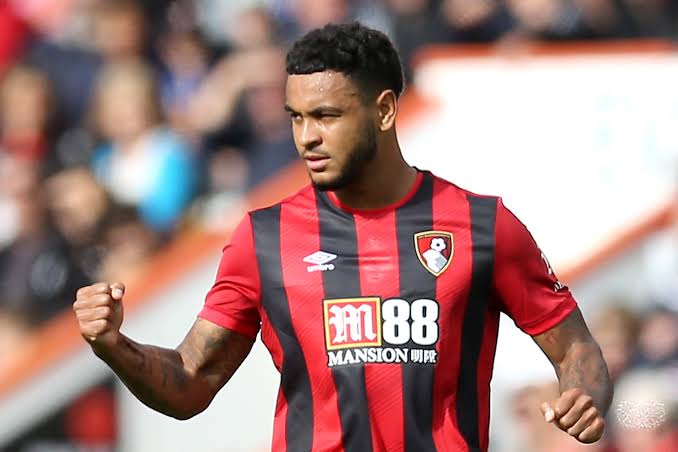 The 29-year-old forward joined Carlo Ancelotti‘s side for a nominal fee until the end of 2020/21, Naija News understands.

The forward joined Everton after making 161 appearances with no fewer than 48 goals while playing for the relegated club. Naija News understands that Bournemouth had played in the Premier League for five seasons consecutively before suffering relegation in 2020.

King had also netted no fewer than 53 goals in 184 matches for the south coast team after joining from Blackburn Rovers prior to Bournemouth’s first Premier League season in 2015/16, records have it.

King’s Premier League football has been exclusively played with Bournemouth and his 161 appearances in the competition have produced 48 goals.

Confirming King’s arrival at Everyone, the club on its official Twitter account tweeted: “We have completed the signing of Joshua King from Bournemouth for a nominal fee until the end of 2020/21.”