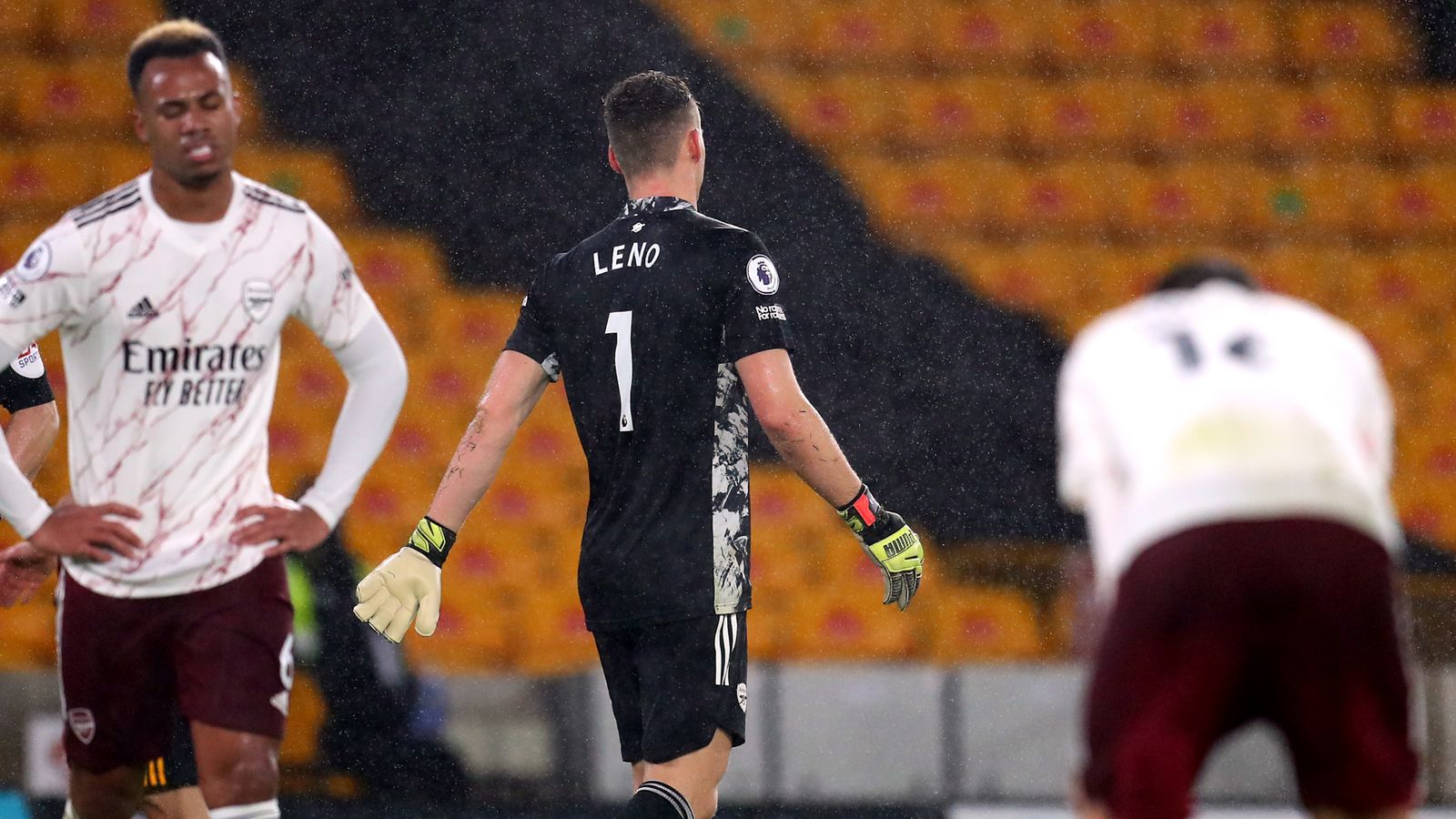 Arsenal's ill-discipline cost Mikel Arteta's men again as the nine-man Gunners were beaten 2-1 at Wolves on Tuesday to halt their charge towards the Premier League's top four.

A seven-game unbeaten league run had propelled Arsenal back into contention for a return to the Champions League next season and they could have moved to within five points of the top four after Nicolas Pepe's strike opened the scoring at Molineux.

But David Luiz's third red card in two seasons as an Arsenal player for clipping Willian Jose on the stroke of half-time turned the game around. 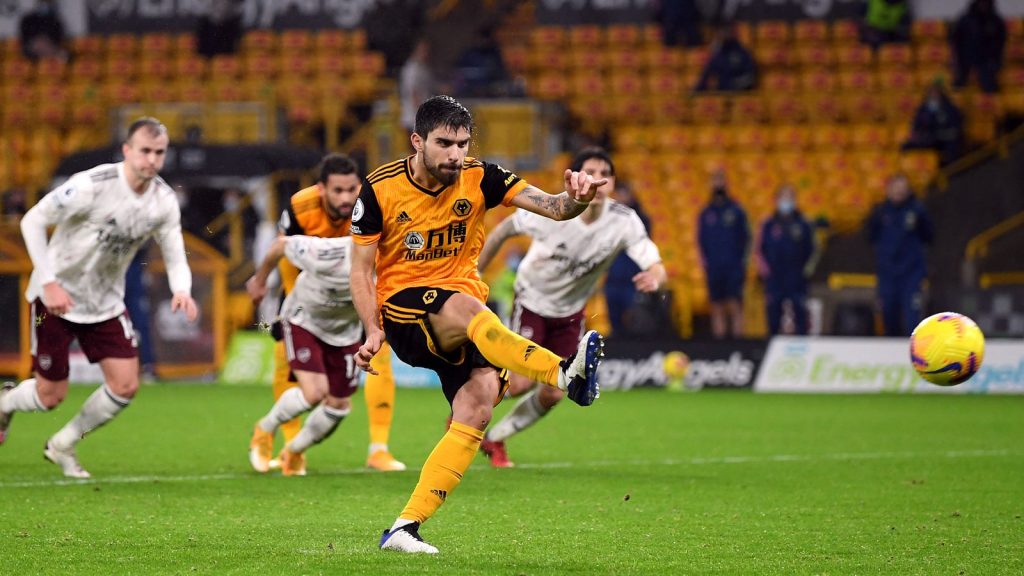 Goalkeeper Bernd Leno then rounded off a miserable night for the visitors when he was also dismissed for handling outside his box.

Arsenal have now been shown nine red cards since Arteta took charge in December 2019, three times more than any other Premier League club.

A much-needed victory for Wolves ended an eight-game winless run and takes them 12 points clear of the relegation zone. 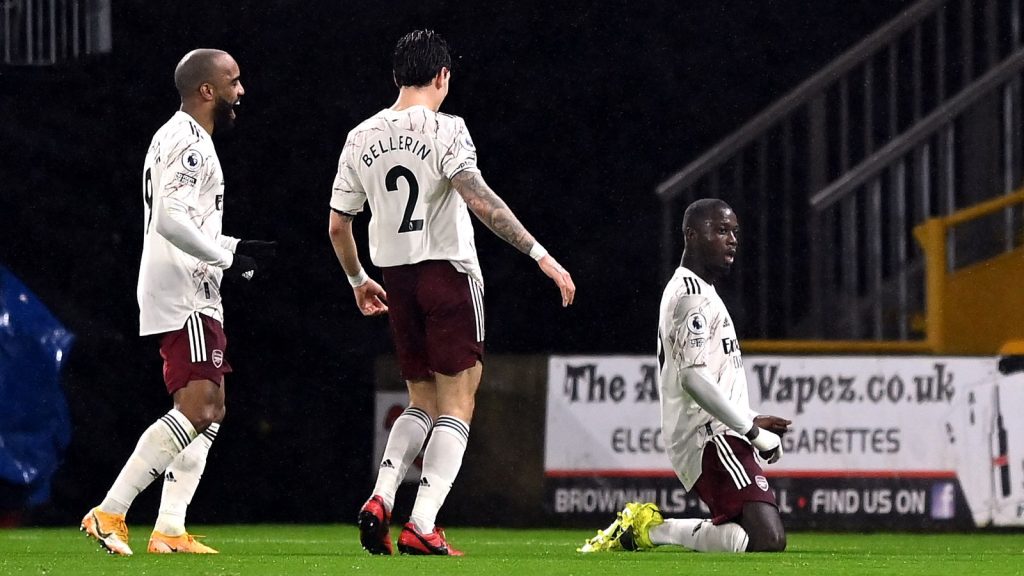 Wolves' win at the Emirates in November was bittersweet as they lost talismanic striker Raul Jimenez to a fractured skull.

The Mexican has not played since and a lack of goals has seen Wolves plummet down the table.

Another bad night seemed in store for the hosts when Pepe fought his way through two challenges before firing into the far corner on 32 minutes.

Jose was brought in from Real Sociedad last month to ease the effect of the absence of Jimenez and made his first telling contribution for Wolves when Luiz was harshly adjudged to have tripped the Brazilian as he burst into the penalty area.

Neves coolly slotted the resulting penalty into the top corner with the final kick of the first half. Moutinho then completed the comeback with his first goal at Molineux in three years at the club.

Leno's rush of blood to the head 18 minutes from time means he will miss the trip to Aston Villa on Saturday.

However, the damage to Arsenal's chances of Champions League football via the league already looks done as they remain in 10th, eight points adrift of fourth-placed Leicester, having played a game more.

Pierre-Emerick Aubameyang had a late chance to snatch a point for Arsenal but their seven game unbeaten run came to an end as Wolves held on for a vital first victory since December 15, which sealed a first league double over the Gunners since the 1978/79 season.