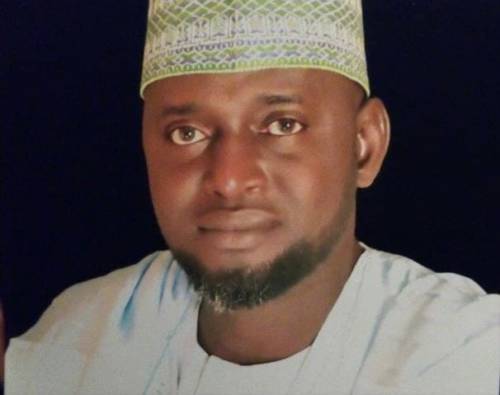 A former member of the Sokoto State House of Assembly, Abdulwahab Yahaya Goronyo and his wife has been abducted by gunmen suspected to be bandits.

It was gathered that the former lawmaker was attacked at his residence in the Goronyo Local Government Area on Monday.

“Hon. Abdulwahab was attacked last night by gunmen, he was shot in the leg and they also took away his wife,” a family member said.

In a related development, the Benue State Police Command has apprehended a herdsman with an amputated hand for raping a married woman in Ai-ede Ogego area in the Okpokwu Local Government Area of the state.

It was reported that the suspected was trailed to Adiga market, where he was arrested and detained in the police cell in Okpoga, the headquarters of Okpokwu LGA.

The herdsman was accused of raping the woman inside a bush in Ai-ede Ogego.