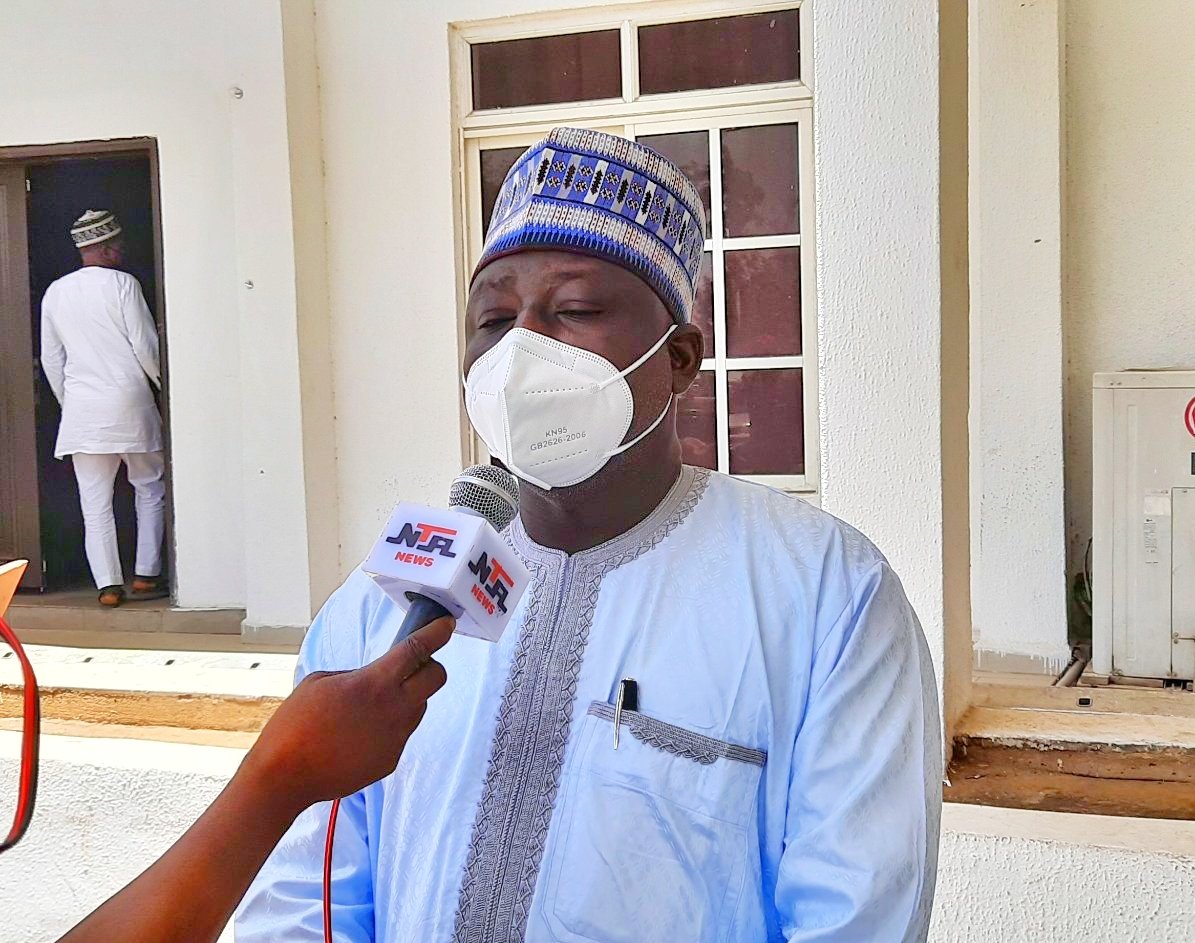 Speaking with newsmen shortly after his sack was confirmed in a statement by the state government, Bura said his appointment was not terminated on political bases as claimed in some quarters.

The ex-commissioner expressed his gratitude to Governor Zulum for giving him the opportunity to serve in his capacity in the ministry. He stated that out of thousands of people who lobbied to be appointed to head the Ministry of Health in Borno State, Zulum at that time found him worthy to take up the job.

Bura said he will remain eternally grateful to the governor for the rare opportunity he gave him to serve the state.

He said: “I never knew that I would be appointed Commissioner, but it happened and from that day I knew that one day I would leave this position like many others who had served and are no longer occupying the position today This is life and is about a scene. Someone will come and play his part and leave. I believe this is what happened and the governor of Borno State in his own wisdom took such a decision today.”

According to him, the governor’s decision did not come to him as a surprise because he did not appoint himself in the first place. Bura said he had believed that someone else has the right to be appointed by the governor as he pleases.

“if there are other reasons alien to normal administrative changes, the government would have made it known since the press release came from the government.

“I do not believe that this is political or anything to do with my role in the COVID-19 team as being speculated because I am a professional medical personnel and I will continue to play vital roles in the administration of good health to Borno State.

“When things happened like this, there are a lot of rumours making the rounds, but I am still with the government and remain professional in my chosen field. I will continue to help the state and give advice where necessary and whenever I am invited to do so. I believe I have a higher calling that informed this shift.
After all, we have faith that it is Allah who appoints one and at the time he so wishes,” Dr. Kwaya Bura added.