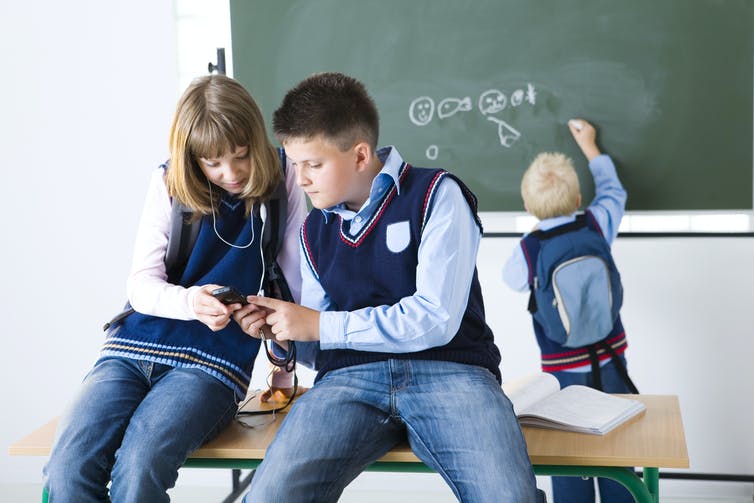 The Chinese government has in a bid to deliver pupils from getting addicted to playing video games, misusing the internet, placed a ban on the use of mobile phones in classrooms.

The phone ban order was contained in a circular from the Ministry of Education on phones on campus, primary and middle school students, Naija News understands.

The MOE, however, stated that a student could only be allowed to bring or use a mobile phone at school on the condition that a special request is submitted to the school authorities along with written consent from parents/guardians before time.

“Once the request has been approved, students should hand in their mobile phones to relevant school authorities upon arrival,” the MOE noted.

The government assured that necessary measures would be put in place by schools to better meet students’ needs in reaching their parents over the phone while on campus.

In another news, Lagos State Governor, Babajide Sanwo-Olu has approved the reduction of the tuition fee payable by students of the Lagos State University (LASU).

This development was made known on Friday afternoon via a tweet from the handle of the Office of the Special Adviser to the Governor on Education, Naija News reports.