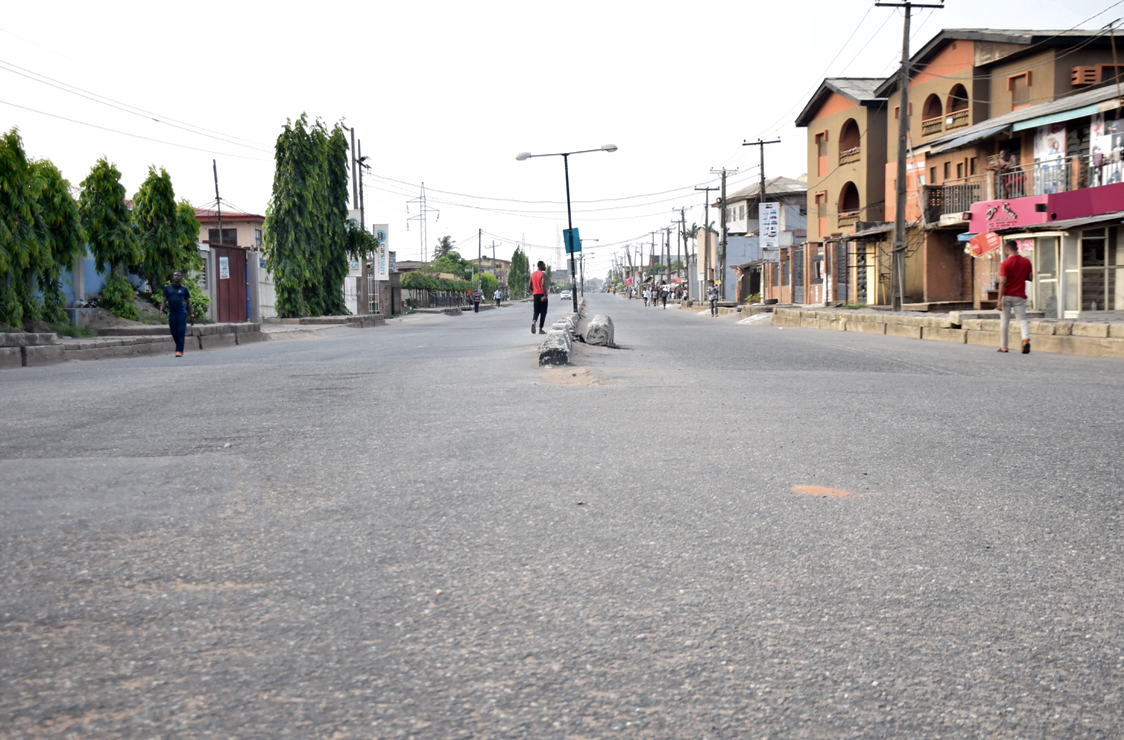 Israel's nationwide lockdown was extended Monday to contain the coronavirus which has continued to spread rapidly as the country presses ahead with an aggressive vaccination campaign.

The current lockdown declared on December 27, is the third in the Jewish state since the pandemic began last year.

The cabinet prolonged the closure until Friday morning, but scheduled a fresh meeting for Wednesday to assess whether a further extension was required, a statement from Prime Minister Benjamin Netanyahu and the health ministry said.

With Israel, a country of about 9 million people, still regularly registering more than 5,000 new cases per day, Netanyahu had pushed for the lockdown's extension.

His political opponents said they would only agree if fines were increased for rule violators.

Hours before the cabinet approved the extension, thousands of ultra-Orthodox, many not wearing masks, flouted bans on large public gatherings by packing the streets of a Jerusalem neighbourhood for the funeral of a top rabbi while police looked on.

Defence Minister Benny Gantz, Netanyahu's rival in Israel's caretaker government, said "this is what unequal enforcement looks like", pledging an end to the "indulgence" of an ultra-Orthodox community that has defied the rules.

Israel is heading to the polls again in March, the country's fourth vote in less than two years.

Most political experts agree Netanyahu has no path to extend his record 11 years in power without backing from the main ultra-Orthodox parties.