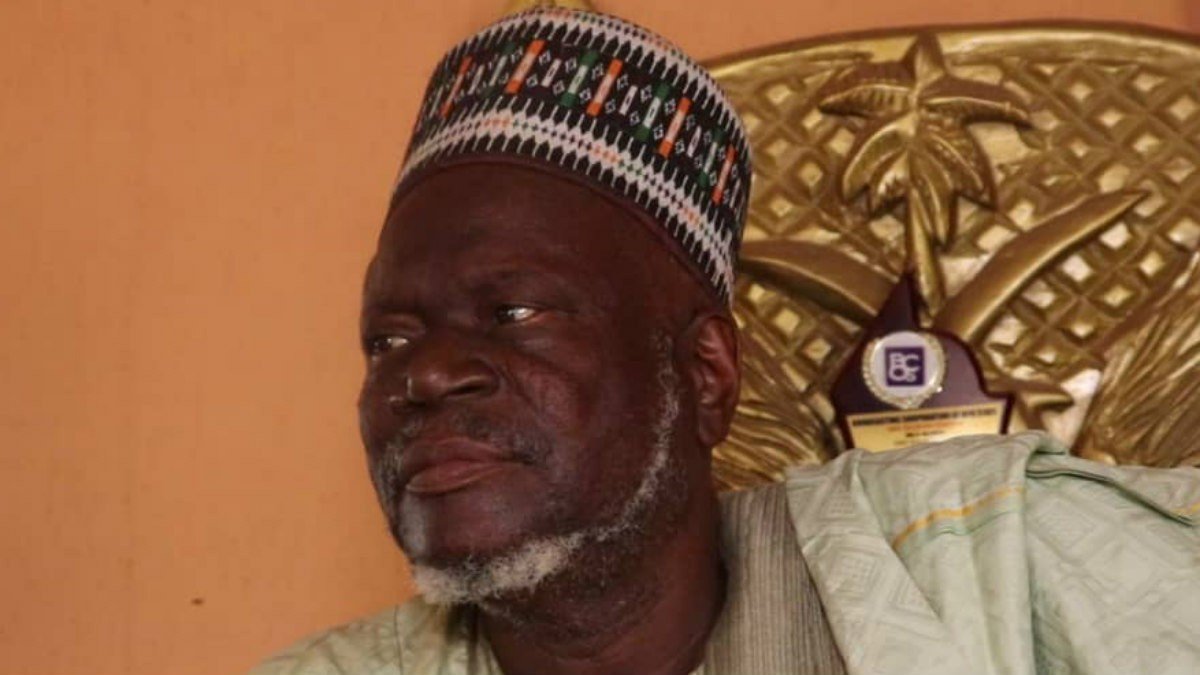 Banished Seriki Fulani of Igangan, Oyo State, Saliu Abdulkadri, has said that he has not been called for any meeting to make peace with the community.

Conversing with reporters in Ilorin on Thursday, January 28, Abdulkadir said his family members have settled in the Kwara State capital for the moment.

Naija News recalls that the Fulani leader and his family members moved out of Igangan in the Ibarapa North-West Local Council Development Area of Oyo State last Friday following the deadline of an eviction notice issued to Fulani herders in the Yoruba community.

The killer herdsmen had been ordered by the embattled Yoruba activist, Chief Sunday Adeyemo, aka Sunday Igboho to leave the community within seven days. Speaking about his return to the community after the incident that led to the burning down of his residential house in Igangan, Abdulkadir said: “I have not been called for any meeting as we speak. If we are asked to return to Igangan where are we going to live? My house and vehicles had been completely razed.

“But if given opportunity to return to the community I would consider moving back to Igangan,”

“When we were sent out of Igangan, we moved to Ilorin in Kwara State. As we speak I am in the north but my children are in Ilorin. I have a building in Ilorin,” he noted.

When asked if he has any message to the people of Igangan, he said, “I don’t have anything to say because I did not offend any member of the community. The hoodlums who are indigenes of Igangan were once arrested and they are still at the Agodi Correctional Facility in Ibadan. Their ringleader is called Janbele; he is with the police now. That is one of the issues that are causing animosity between us and members of the community.”

He recalled and lamented over the killing one Dr Fatai Aborode, a prominent farmer and native of Igangan.

“On the day when Fatai was killed, the hoodlums held both the Yoruba and Fulani people hostage. They all witnessed as Fatai was pleading and assuring them that he was ready to pay any amount as ransom. His killers were said to have refused to accept his money,” Abdulkadir revealed.

He explained that family members of the murdered farmer and his own family enjoyed a good relationship.

“My family relate well with members of Fatai’s family. They are our friends and we maintained a healthy relationship. My daughters usually worked on his farm during harvest time,”

Abdulkadir insisted that he has no hand in any unlawful act by the killer herdsmen in the community, adding that his household had been unfairly treated.

Meanwhile, a former Governor of Jigawa State, Sule Lamido has lashed out at some politicians from the southern part of the country over their perceived silence on the issues of Fulani herdsmen in the country.

He noted that the silence of some of these leaders is having a negative effect on the labelling and ethnic profiling which has made some Nigerians label all Fulani herdsmen as criminals, Naija News reports.