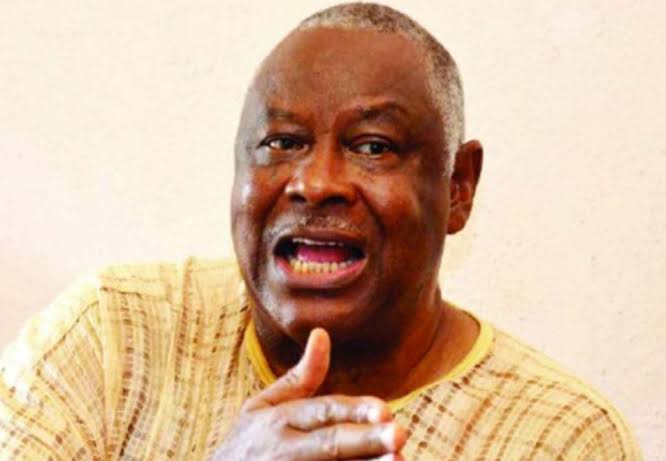 A chieftain of the defunct National Democratic Coalition (NADECO), Ralph Obioha, has been arrested for allegedly attempting to murder his former partner, Yomi Tokosi.

Operatives of the police criminal investigations department in Lagos arrested Obioha after Tokosi filed a complaint against him.

Obioha was named as the mastermind of the alleged murder attempt by one of his aides who was arrested following an attack on Tokosi’s residence in Lagos.

Ifeanyi Okereke was arrested alongside Olawale Dairo, John Sunday and Monday Olotu after they reportedly attempted to break into Tokosi’s apartment during a midnight attack on November 29, 2020.

They were said to have destroyed his cars after failing to enter the building before the intervention of police officers.

Obioha was summoned and detained by the police for allegedly attempting to murder the former Managing Director of First African Trust Bank, Tokosi, and destruction of property.

He was, however, released on bail on the recognition of Olumide Akpata, his lawyer who is the president of the Nigerian Bar Association (NBA), pending his arraignment by the Lagos director of public prosecution (DPP).