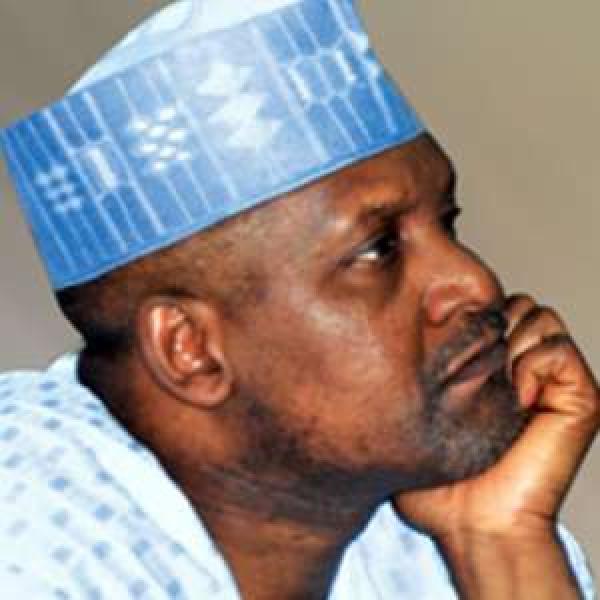 Africa’s richest man Aliko Dangote has been accused of offering his ex-girlfriend Autumn Spikes $15,000 and another $2,500 monthly to keep their affair quiet.

The billionaire’s ex-girlfriend stated that she is instead, demanding $5 million in exchange for the Non-Disclosure Agreement (NDA) requested by Mr. Dangote.

“I was insultingly offered 15k and 2,500 a month to sign an NDA but I declined,” Ms Spikes stated in the post.

“I gained legal counsel in which we countered his offer. Mind you his first initial offer wasn’t disclosed in the terms of his proposed NDA.”

“Therefore I was pressured and influenced to sign which was already a violation of his own NDA,” she added in her post.

Recall that Dangote had dragged Ms Spikes before a Miami court accusing her of trying to extort $5 million, (about N1.9 billion at official exchange rate), from him.

Mr. Dangote, who instituted the legal action using a pseudonym, John Doe, to escape public attention, alleged in the suit filed on January 22 that Ms. Spikes had threatened to embarrass him by taking the details of their affairs to the social media and media talk shows in violation of an existing NDA between them.

He is demanding “excess of $30,000” (about N11.4 million) in damages against Ms Spikes, according to PremiumTimes.

While sharing a part of a page of Dangote’s court documents, She denied threatening Mr. Dangote with blackmails on social media or through media talk shows.

“He denied knowing me and our relationship to his lawyers and we’re asked for proof of our affair…now I’m being sued for extortion?

“This is such a manly egotistical move. I’ve kept it private but you made it public with the lawsuit.

“All these claims of interviews and talk show threats will have to be proved in court so… & I haven’t spoke (sic) to anyone regarding our relationship.”

“I’ve not been served Mr Dangote’s suit,” she wrote.