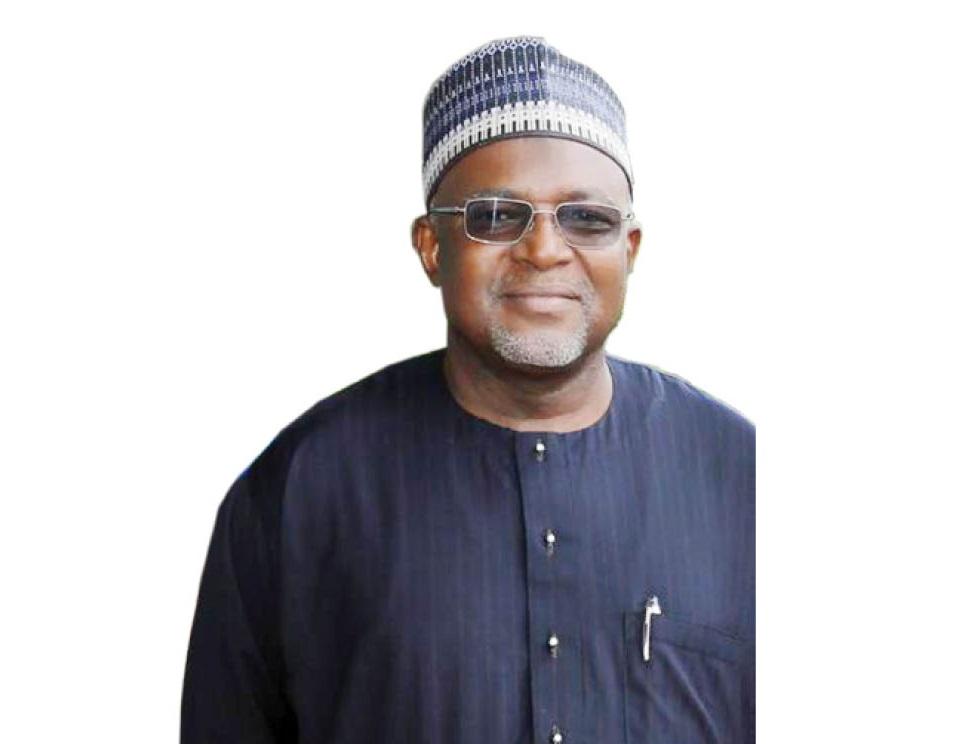 Popular Kaduna businessman, Alhaji Rabiu Garba, has died on Tuesday evening at the age of 63.

His younger brother, Saminu Garba, disclosed this to Daily Trust on Wednesday. Saminu revealed that his elder brother died at an Egyptian hospital after a protracted illness.

He noted that the Chairman and Chief Executive Officer of ESPEE Printing and Advertising Company had been on admission in Egypt for over a month before his death.

Saminu, however, revealed that plans are on the way to bring his corpse to Nigeria for burial. He added that details of the burial arrangement will be made public very soon.

The late Garba is survived by his wife, five children and three grandchildren. Born on June 21, 1957, he was the chairman of Media Trust Limited’s board committee on editorial and production until late last year when he moved to the contact and business committee.