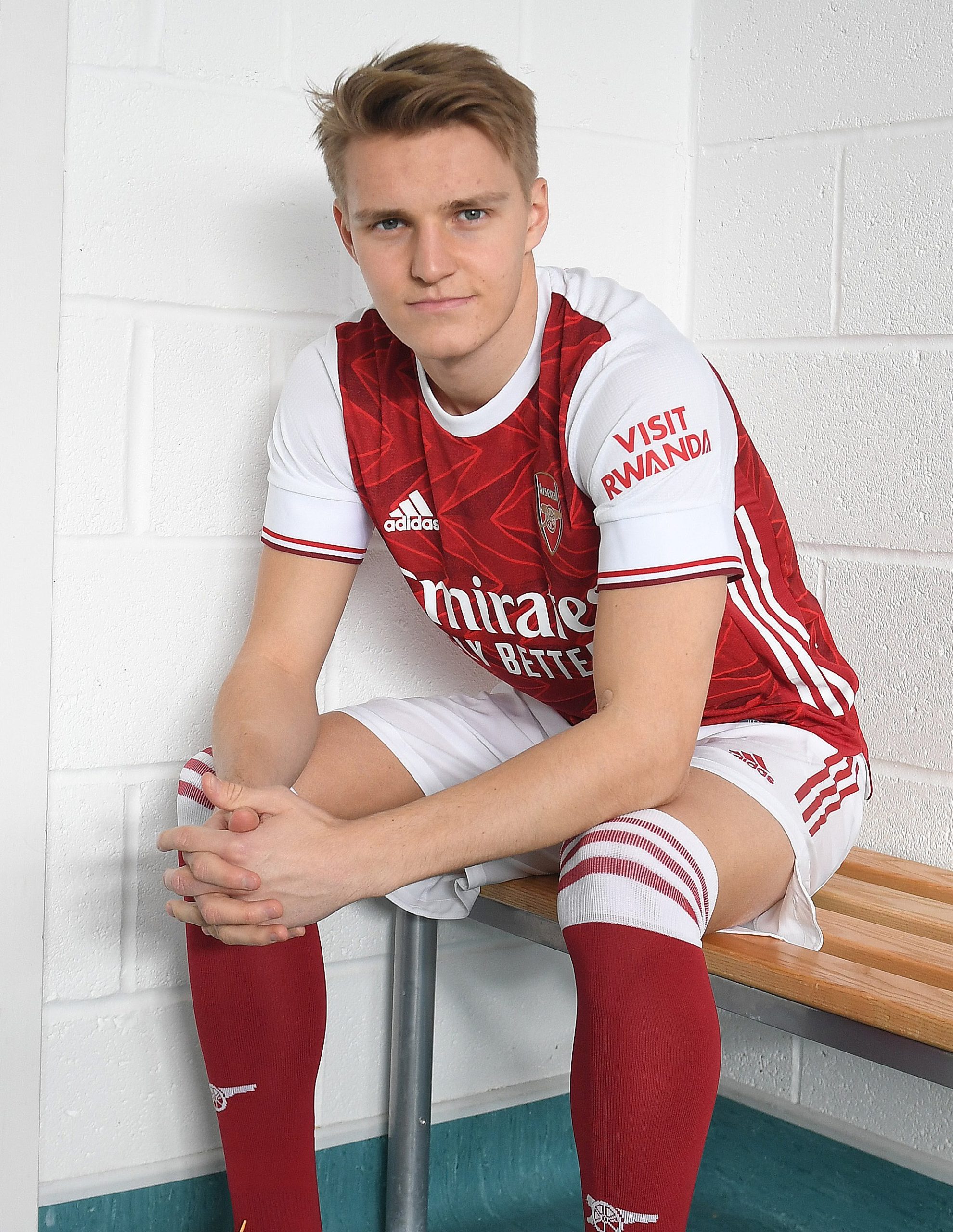 Arsenal has completed the loan signing of Norwegian international Martin Odegaard who joins from Real Madrid on loan for the rest of the season.

The move was confirmed in a statement on Wednesday on Arsenal’s official website.

The 22-year-old Norwegian international who plays as an attacking midfielder will wear the number 11 jersey at the London club.

Speaking on the player, Coach Mikel Arteta said: “It’s great that we’ve secured Martin to come to us until the end of the season. Martin is of course a player that we all know very well and although still young, he has been playing at the top level for a while. Martin will provide us with quality offensive options and we’re all excited to be integrating him into our plans between now and May.”

The player started his career in Norway with Stromsgodset, where he made his debut as a 15-year-old in April 2014, becoming the youngest-ever player to feature in the top division. After featuring regularly in the Stromsgodset team in his first season, Odegaard was signed by Real Madrid in January 2015 and subsequently became their youngest player in May 2015.

In the three seasons from 2017/18, Martin spent loan spells with Heerenveen and Vitesse Arnhem in the Netherlands and then last season back in Spain with Real Sociedad, where he helped the club reach the final of the Copa Del Rey and also qualify for the Europa League.

The 22-year-old has also made 25 appearances for Norway, making his debut in August 2014 when he became the youngest debutant for his country’s senior national team at the age of just 15 years and 253 days.

Arsenal Technical director Edu said on the signing of the palyer: “We are delighted to welcome Martin to the club until the end of the season. I would like to thank everyone at Real Madrid and Martin’s representatives for their collaboration in making this loan move happen. Martin is an exceptional talent and we are strengthening our squad by introducing an exciting offensive player to the club for the remaining months of this season.”

The loan agreement is subject to the completion of legal and regulatory processes.

Meanwhile, Chelsea owner, Roman Arkadyevich Abramovich and the club’s board has reportedly set a target for the new manager, Thomas Tuchel.

Just a few hours after his appointment as the new head coach at Stamford Bridge, Tuchel has been mandated to qualify the Blues for the Champions League competition in his first six months.