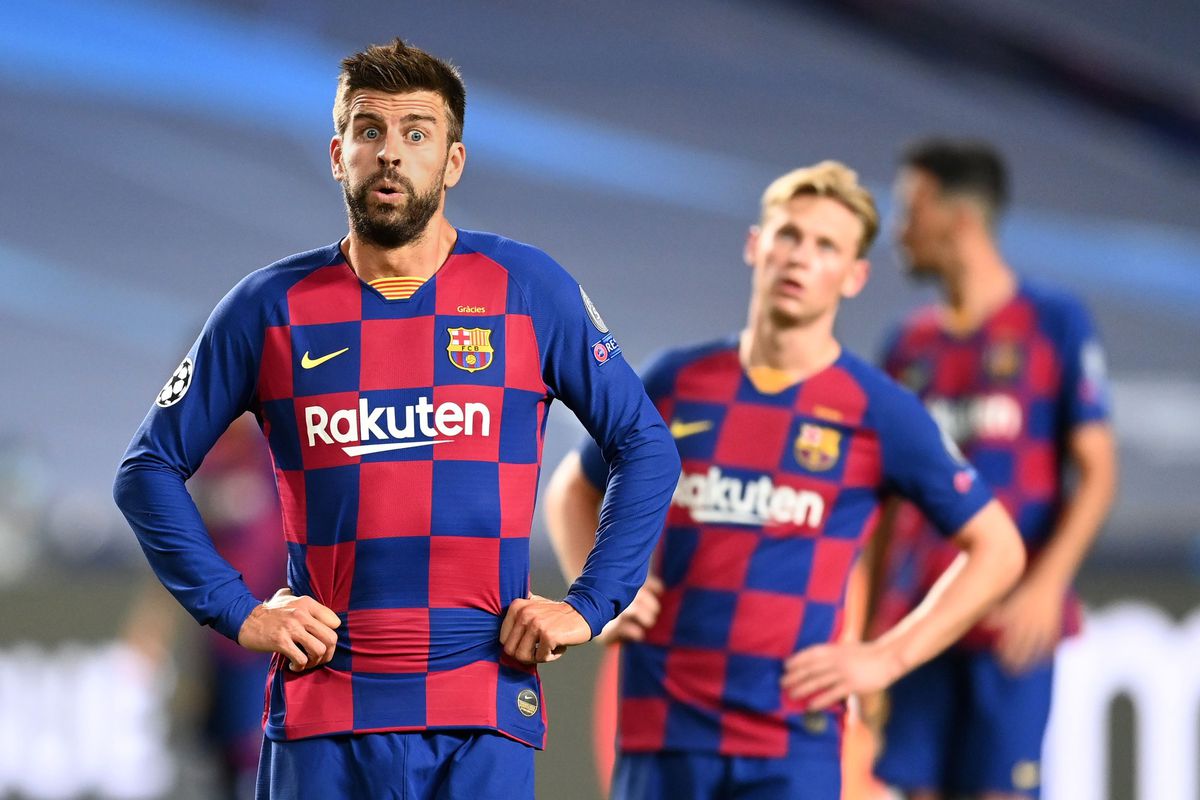 An annual financial report of the La Liga club published on Monday, January 25 revealed it owed no less than 19 football clubs some transfer fees.

Naija News understands that the of the reported amount, Barcelona is owing Premier League club, Liverpool FC £25m to €29m, a balance expected to be paid for ads on Philippe Coutinho, the largest sum they owe a club.

The LaLiga giants still have a big chunk to pay of the initial £142m deal they agreed for midfielder Philippe Coutinho three years ago.

The record has it that Barcelona also owe Bordeaux £8.8m for winger Malcom, Gremio an additional £7m for Arthur Melo (now at Juventus) and £14m to Ajax for Frenkie de Jong. The Catalonians were said to have requested from Goldman Sachs, Allianz, Barings, Amundi and Prudential a dispensation for failing to financially comply, which points to a non-payment of approximately £178m.

Meanwhile, Chelsea Football Club on Monday announced the sack of Head Coach Frank Lampard after a poor run of form in the Premier League.