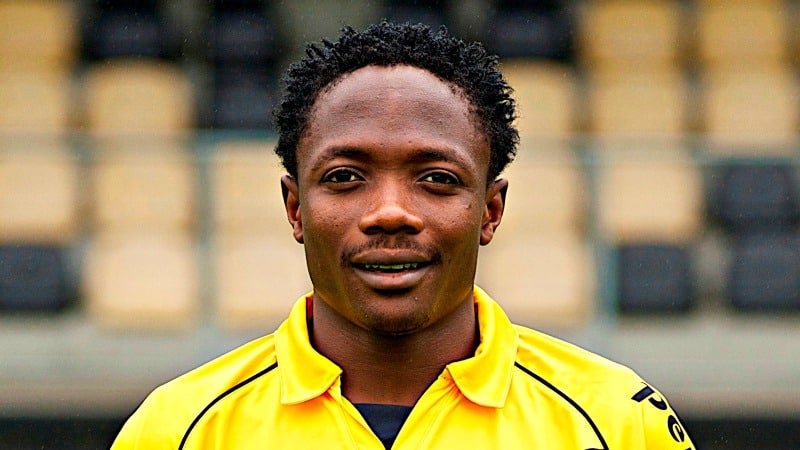 Nigerian professional footballer and captain of the Super Eagles, Ahmed Musa is on the verge of joining West Bromwich Albion.

The 28-year-old winger after many days off from playing in a big club following his exit from Saudi Arabian football club, Al Nassr in October 2020 is set to join the English Premier League club.

Naija News understands that Musa will be playing for West Bromwich Albion on a short term deal.

Daily Mail reports that a visa process has been initiated for the winger and also his medicals scheduled for Wednesday, January 27 to aide his move to the club.

Naija News understands that the Jos, Plateau State-born played had capped the Nigerian National team 95 times, and have scored 55 goals in 167 appearances for the Russian club, CSKA Moscow before leaving in 2016.

It could be recalled that the player rejoined CSKA for the second time on loan in 2017/18 season. He was, however, sold to Al Nassr in January 2019 and played 62 times in all competitions before being released.

Meanwhile, death has been reported of Lucas Meira, the president of a Brazilian football club, Palmas while travelling on air with others for a match.
It was gathered that the team were heading to Goiania, about 500 miles away from their base to play against Vila Nova in the Brazilian cup game on Monday, January 25 when the horrible crash happened.