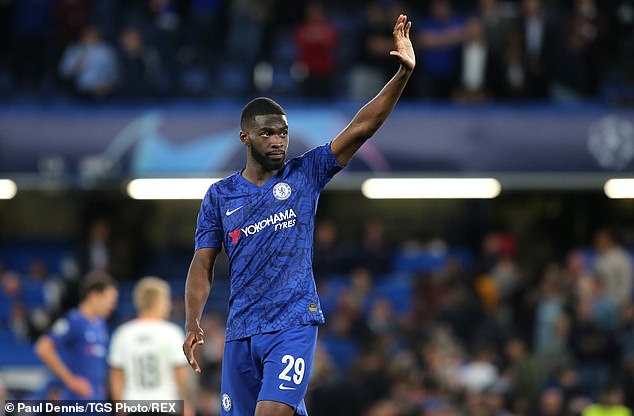 The Italian football club is said to have sealed a £25million six-month loan deal with the English Premier League club to bring the 23-year-old centre back to San Siro Stadium.

Naija News learnt that Tomori will join the Serie A club on Friday (today) if nothing changed.

“Confirmed. Fikayo Tomori will be in Milano on Friday to have medicals as new AC Milan player, paperwork signed today with Chelsea,” the pundit revealed.

Naija News reports that the 28-year-old international has made 124 appearances since signing for the south-coast side in 2017.

In a statement on Friday, Arsenal said Mat will wear the number 33 shirt and the loan agreement is subject to the completion of regulatory processes.