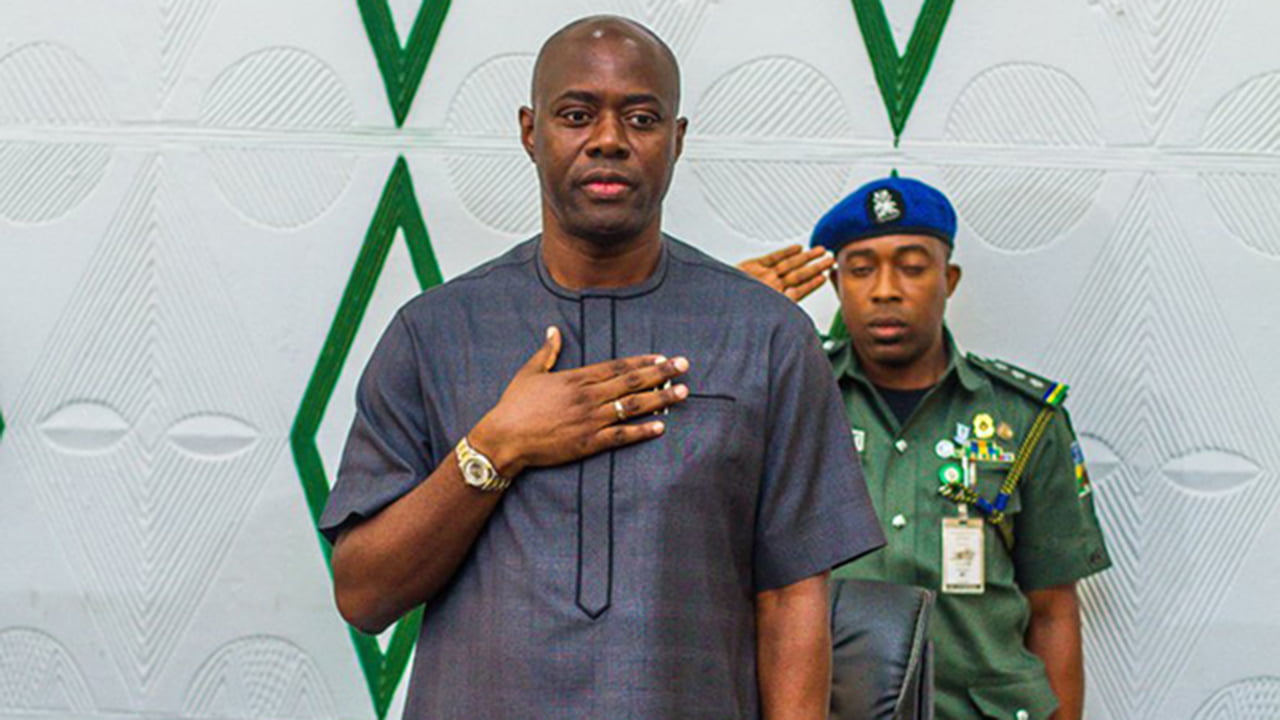 Igangan is a community in Ibarapa North Local Government Area.

Speaking on a radio programme in Ibadan on Tuesday, Adeyemo hinted that the Fulani herders have more sophisticated weapons than operatives of Amotekun.

The freedom fighter insisted that Fulani herders must fish out the killers of prominent Yoruba sons and daughters. He said that the reason for asking the herders to leave is because of unending killings and kidnapping.

It was gathered that Adeyemo on Friday stormed the area with hundreds of his supporters to make good his threat.

Igboho accused tge Seriki of be behind the insecurity in the area.

Recall that the Special Adviser to Governor Seyi Makinde on Security Matters, Fatai Owoseni, had warned Adeyemo not to fan embers of disunity.

The former Lagos State Commissioner of Police noted that everyone is free to live in any part of the country and has freedom of movement.

He said: "As Nigerians, everyone is free to live in any part of the country.

"We should be careful of what we say. It is not good to ask them to leave. When we say that, we should think about our own people living with them in their areas too. We should not fan the embers of disunity."