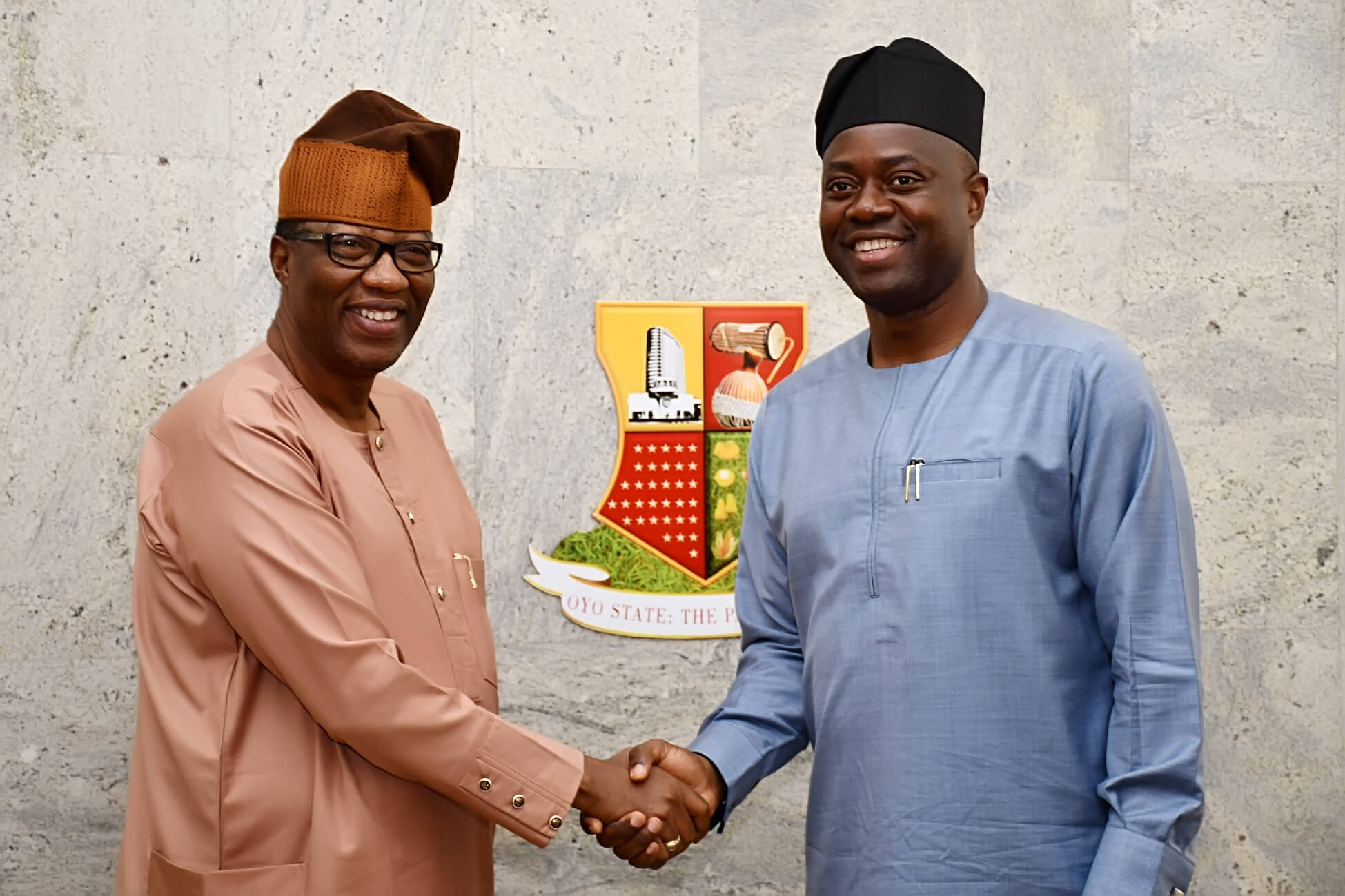 Former governor of Ogun State, Otunba Gbenga Daniel, has been petitioned to return and become the leader of the People’s Democratic Party (his former party), in the state.

Naija News understands that Governor Seyi Makinde of Oyo State and some other PDP leaders in the South-West on Wednesday, January 20 visited Otunba’s residence in Sagamu, requesting for his return to the party which he once belonged to.

It could be recalled that Otunba sometime in 2019, stated categorically that he was no longer a member of the PDP or any other political party. The former governor declared that he is retiring from partisan politics, blaming the unending crisis in the party in Ogun State on himself.

At the Wednesday closed-door meeting which had former Governor of Osun, Olagunsoye Oyinlola and other South-West party leaders in attendance, Otunba Daniel was described as the best person to provide leadership for the party in the State.

A statement from Otunba Daniel’s media office quoted Governor Makinde saying he recognised Daniel’s capacity to reconcile all aggrieved factions of the party in the State, recognising significant role he played in his emergence as the PDP governorship candidate in Oyo.

“That is why he felt it is important that he takes charge of the party in Ogun State,” the statement noted.

The Oyo State governor expressed confidence that the PDP National Working Committee would not have any choice than to agree with the South West line of party leadership if it realises there is unity among leaders of the region.

On his part, while responding to the matter outlined by his guests, Otunba Daniel stated that the “PDP remained a good brand in Ogun,”

Meanwhile, former Governor of Jigawa State, Sule Lamido, on Wednesday, said there will be no All Progressives Congress soon in Nigeria because the party is made of two people, Buhari and Tinubu,
Naija News reports.