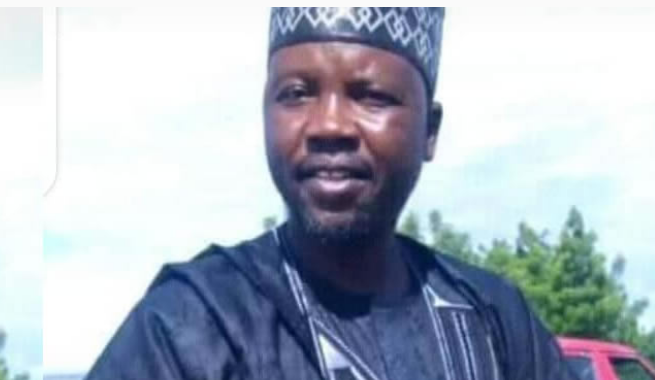 A former lawmaker in the Bauchi State House of Assembly, Abdulmumuni Ningi, who was abducted by gunmen last week Thursday has been released.

Naija News had earlier reported that the lawmaker was kidnapped last Thursday, a development which was confirmed by the state Police Public Relations Officer, Ahmed Wakil.

Ningi was abducted by the unknown gunmen while on his way home along the Bauchi State Agricultural Development Programme quarters around Isa Yuguda guest house.

A family member, who spoke to journalists in a telephone interview, confirmed that Ningi had been released and had returned home to his family.

He said the victim was released on Wednesday evening and got back home about 11 pm, the source, however, failed to disclosed if any ransom was paid and how much was paid.

The family member said, “We are only grateful to Allah that our brother is back home hale and healthy.”