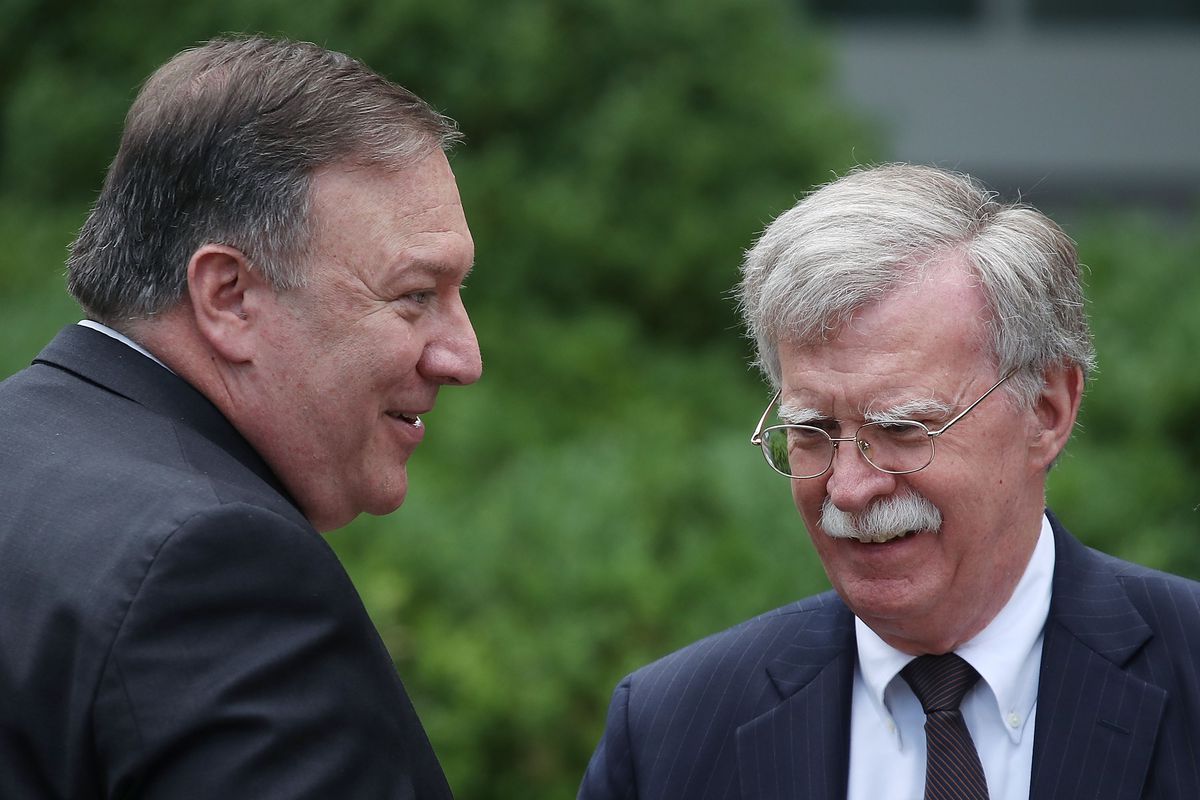 China has imposed a sanction on the immediate past United Secretary of State, Mike Pompeo, and other 27 Americans.

The Chinese authorities imposed the sanction on 28 American nationals hours after the curtain was drawn on the administration of Trump.

The statement said the action was taken against the Americans over “crazy actions that have gravely interfered in China’s internal affairs”.

“These individuals and their immediate family members are prohibited from entering the mainland of China, Hong Kong and Macao. They and companies and institutions associated with them are also restricted from doing business with China,” the statement read.

Recall that Pompeo had accused China of committing genocide against Uighur Muslims in Xinjiang province. He made the statement on Tuesday, his last full day as secretary of state.

He had said: “I have determined that the PRC [People’s Republic of China], under the direction and control of the CCP [Chinese Communist Party], has committed genocide against the predominantly Muslim Uyghurs and other ethnic and religious minority groups in Xinjiang.

“I believe this genocide is ongoing, and that we are witnessing the systematic attempt to destroy Uyghurs by the Chinese party-state.

“These crimes are ongoing and include: the arbitrary imprisonment or other severe deprivation of physical liberty of more than one million civilians, forced sterilization, torture of a large number of those arbitrarily detained, forced labor and the imposition of draconian restrictions on freedom of religion or belief, freedom of expression and freedom of movement,” the secretary of state’s declaration said, noting that the Nazis were accused of crimes against humanity at the Nuremberg trials after the second world war.”

The Trump administration had taken escalating measures against China in its final months, imposing sanctions on officials and companies for their activities in Taiwan, Tibet, Hong Kong and the South China Sea.