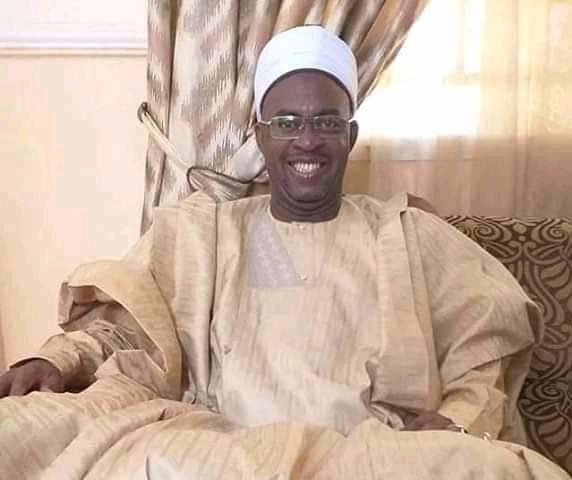 Recall that Ahmadu was kidnapped at about midnight on Monday in Mayo Farang, a few hours after he returned from a trip to Abuja.

Confirming the release of the monarch, the Police Spokesperson in the state, Suleiman Nguroje, said Ahmadu was released on Tuesday by his abductors.

He added that the traditional ruler has been reunited with his family ”in good condition”.

Nguroje revealed that the police are still on the trail of the kidnappers, adding that investigation is still ongoing to unravel those behind the kidnap.

The Police PRO, however, failed to disclose whether a ransom was paid to secure the release of the traditional ruler.

‘’He has been rescued and an investigation is going on to find the kidnappers of the traditional ruler and very soon we will update you,’’ he told reporters.