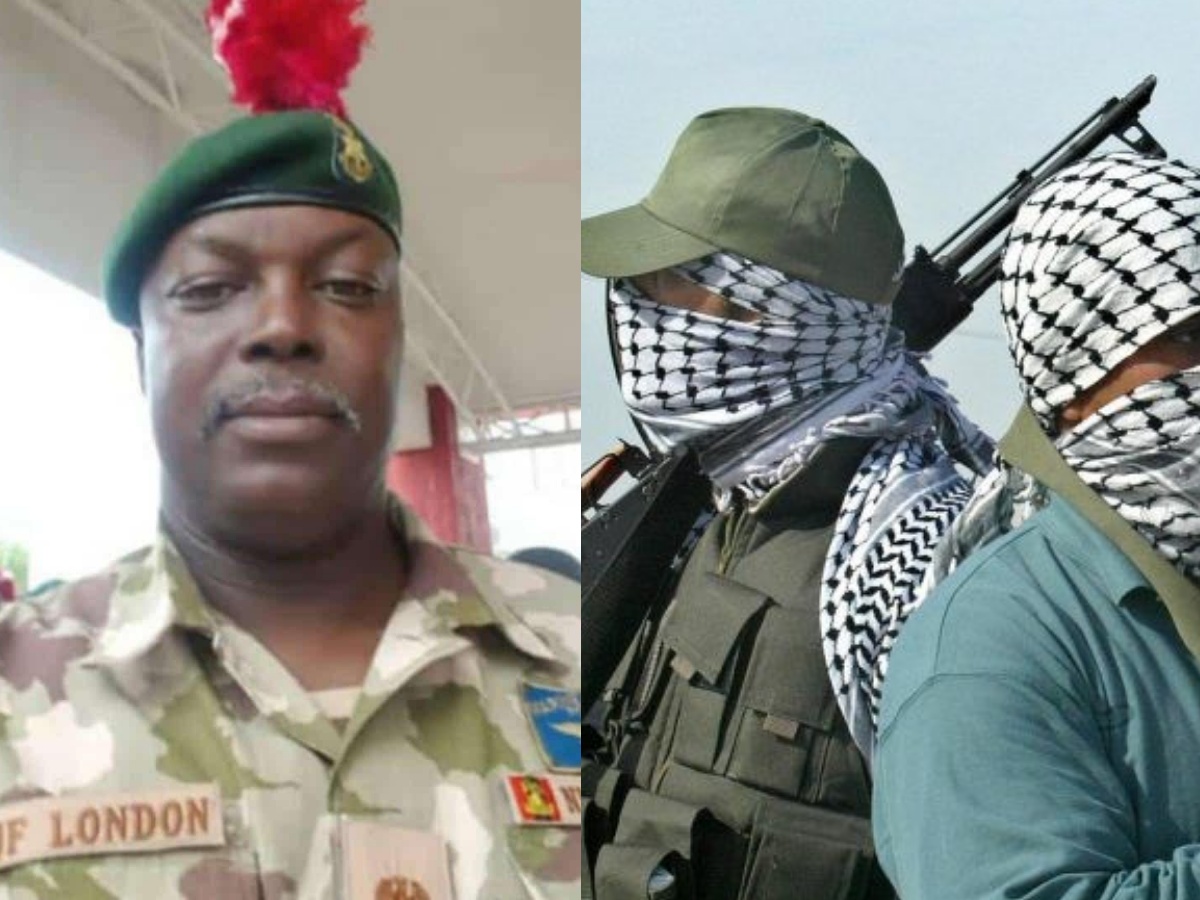 It has been reported dead of a Nigeria senior army officer, J.F. London.

Reports reaching Naija News at this time confirmed that the officer was murdered by suspected bandits in Zamfara State during the last weekend.

An exclusive report by SaharaReporters revealed that the officer was murdered during an attack on some gallant soldiers at Janbako town in the Maradun Local Government Area of the state on Sunday, January 17.

It was reported that the deceased and some other soldiers were ambushed while on their way to restore calmness at Janboko after armed bandits invaded the community. The source disclosed that the assailants ambushed the soldiers in a Hilux vehicle and motorcycles given to repentant bandits by Governor Bello Matawalle.

Naija News understands that two other soldiers survived the attack with a series of injuries.

“A senior military officer and a top commander of the Joint Task Force (JTF) here in Zamfara State, J.F. London, was the one killed by bandits in Janboko on Sunday,” the source revealed.

He added: “The gunmen came in one of those Hilux vehicles given to leaders of different repentant banditry groups in Zamfara State by Governor Bello Muhammad Matawalle.

“They were later resisted by the local vigilantes, so they fled and left behind the Hilux vehicle and the motorcycles they came with.”

The Special Adviser to the Governor on Media and Communications, Zailani Bappa in the publication made available to newsmen, described the allegation as false and misleading.