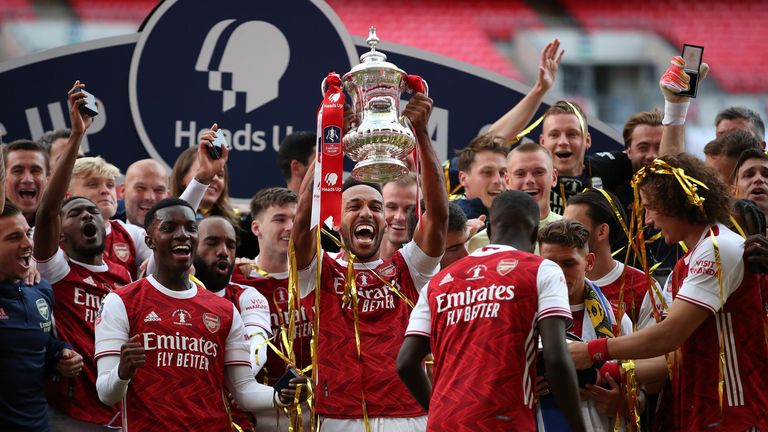 North London club, Arsenal have confirmed that four of their Premier League fixtures have been rescheduled.

The details of the rescheduled games were confirmed in a statement on Wednesday by the Gunners on their website.

“We can confirm that the following four of our Premier League fixtures have been rescheduled,” the Arsenal statement noted.

The rescheduled games and their details are:

Arsenal added that as ever, all fixtures remain subject to change and circumstances may yet arise which result in further fixture changes.

The club announced in a statement on Wednesday that this allows the Greek international player to negotiate with a new club.

Naija News reports Sokratis joined the Gunners from Borussia Dortmund in July 2018 and made 69 appearances during his time in London.

He was part of the Emirates FA Cup-winning squad in August and played 12 matches during Arsenal’s run to the Europa League final in 2019.