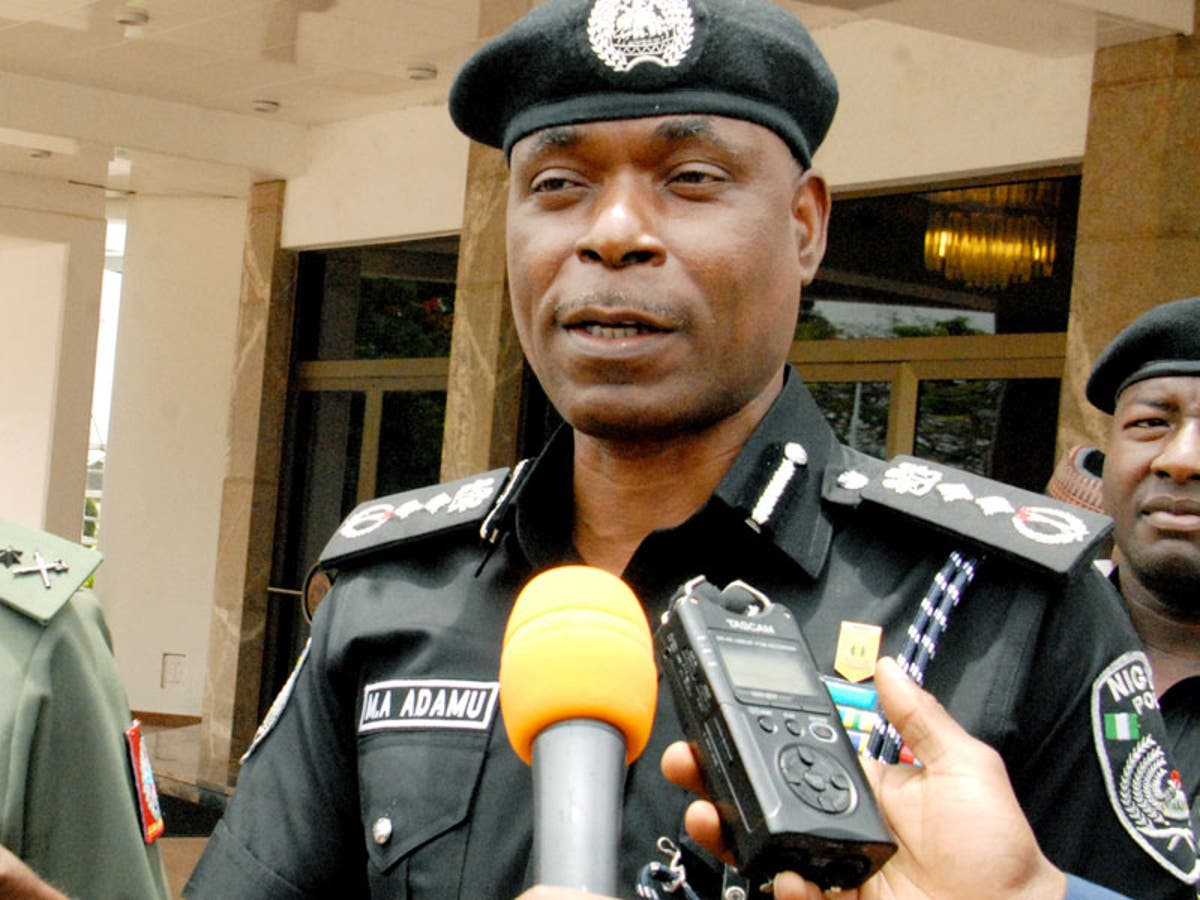 The Inspector-General of Police, Mohammed Adamu on Wednesday declared that the #EndSARS protest which rocked Nigeria in 2020 started as a result of fake news.

The Police Chief noted that the demand for #EndSARS came as a result of fake news from Delta State after a local security outfit called ‘Delta Safe’ accosted some suspected criminals.

He submitted that the suspects took off immediately they saw the police and one of them intentionally rolled off the vehicle while the Police were in pursuit.

The IGP alleged that it was a passer-by who recorded the incident, uploaded it on social media, and tagged it as SARS killing an innocent citizen.

He said the protest which started in Ughelli, Delta State was what metamorphosed into the #End SARS protest in Lagos State and eventually spread to other parts of the country.

Naija News recalls the Special Anti-Robbery Squad (SARS) was an arm of the Nigeria Police Force tagged with the responsibility of combating special crimes but they became notorious for brutality, extra-judicial killings, intimidation, and other vices.

The protest by Nigerians in 2020 eventually resulted in the total scrapping of SARS by the federal government and they have now been replaced with the Special Weapon and Tactics Team (SWAT).

The Nigeria Police Force has disclosed that no former member of the now-disbanded Special Anti-Robbery Squad (SARS) will be a part of the new Special Weapons and Tactics (SWAT) unit.

Meanwhile, the Inspector-General of Police, Mohammed Adamu on Wednesday declared that state governors in Nigeria don’t dash out money to repentant bandits.

The IGP spoke during an interview programme with Arise TV monitored by Naija News where he spoke on issues of security and police operation in the North East and Nigeria as a whole.

He explained that when the military displaces bandits or other insurgents from particular locations, particularly in the North-East, and has liberated the residents, a special Police team known as the Civil Restoration Squad moves into such areas to maintain peace and security and help the people settle down to normal lives.