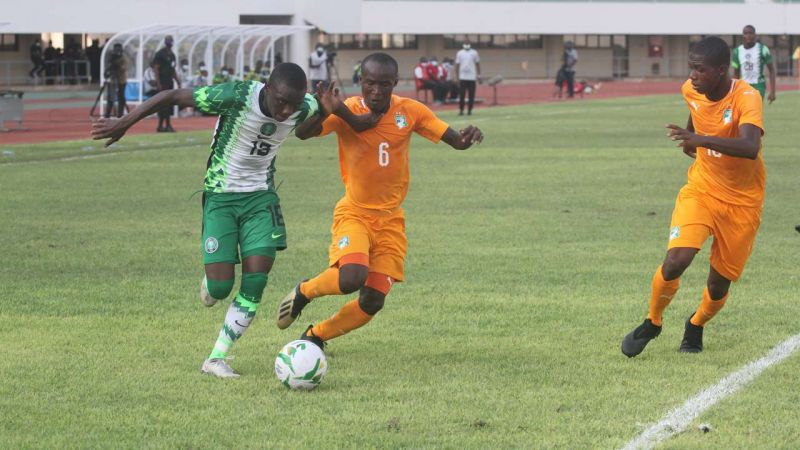 Nigeria’s Golden Eaglets after many victories were on Monday, January 18 defeated in the West African Football Union, WAFU under-17 final.

Naija News understands that the Eaglets were denied the opportunity to lift the trophy after a 3-2 loss to Ivory Coast team. The defending champions are now expected to return to Nigeria and start preparing for the 2021 U17 Africa Cup of Nations.

Naija News understands that the Eaglets had secured a 1-0 victory over Burkina Faso in the semi-final to get into the final stage and subsequently qualified for the 2021 U17 Africa Cup of Nations which will take place in Morocco.

Records have it that Nigeria has won the U17 World Cup five times, and are the most successful team at the tournament.

Meanwhile, the Rivers State Government has commenced the selection process for admission into the Real Madrid Football Academy in Port Harcourt, the state capital.

This was made known in a statement issued by the media aide to the State Commissioner of Education, Prof. Kaniye Ebeku, Faustina Nwanekwu, Naija News reports.