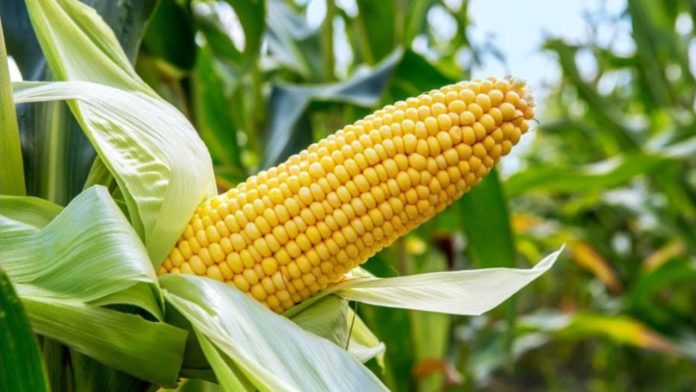 The Central Bank of Nigeria (CBN) has announced plans to release about 300,000 metric tonnes of maize into the market by February this year.

This move is anticipated to crash the pric of maize in the market and make it more available and affordable.

According to the CBN, the maize will be released from strategic anchors under the Anchor Borrowers’ Programme
(ABP) of the apex bank.

The anticipated release follows moves made by the CBN, working with the Nigeria Customs Service (NCS), in the last quarter of 2020, to facilitate import waivers to four agro-processing companies to import 262,000 tonnes of maize to bridge the shortfall in production and augment local production.

With the release of 300,000 metric tonnes in February 2021, it is expected that the prices of maize in the Nigerian market will drop significantly, thereby increasing demand for the crop and ultimately enhancing the gains of maize farmers.

It will be recalled as previously reported by Naija News that back in September 2020, President Muhammadu Buhari approved the release of 30,000 tonnes of maize from the National Strategic Grain Reserve to support the
Poultry Association of Nigeria (PAN) at a subsidized rate.

Back then, the President assured that his government is doing everything possible in its power to bring down the price of food items across the country. He gave his assurance to Nigerians that the challenge of high food prices in the country will soon be a thing of the past.

Meanwhile, the Nigeria Union of Teachers (NUT) has fixed Thursday for a meeting on the COVID-19 pandemic and compliance with protocols in schools amidst rising cases of infection.

Recall that schools in some states resumed academic sessions with some observing safety rules such as social distancing and hand washing while others disregarded them as classrooms were overcrowded.

Speaking to The Punch, Secretary-General of the NUT, Mike Ene, stated that the union would review compliance with COVID-19 protocols with the aim of ensuring safety of teachers and their pupils.